AFTER several months of drilling and number crunching, ABx Group has unveiled the maiden resource estimate for its emerging Deep Leads rare earth element discovery in northern Tasmania, the first such discovery in the island state. 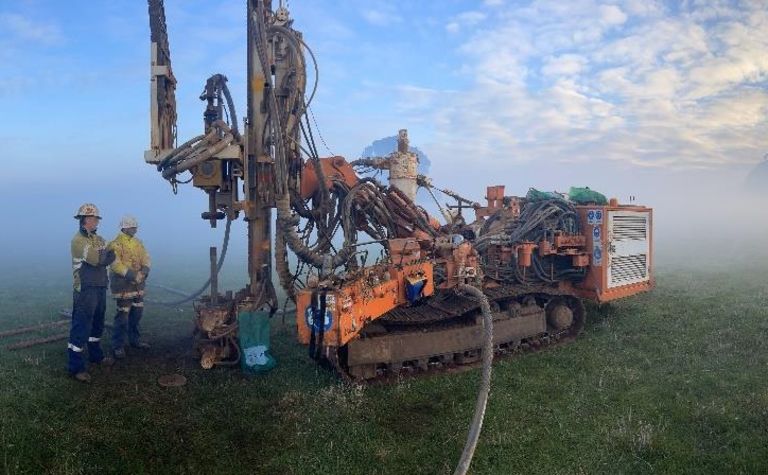 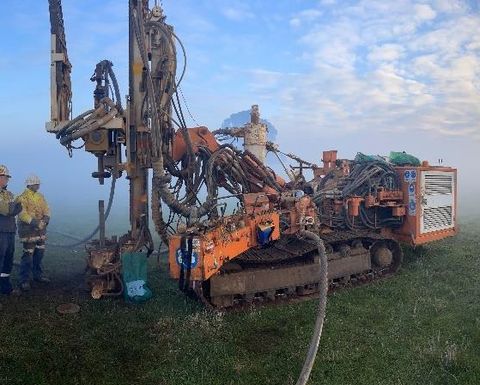 The Rubble Mound channel, the first to be sufficiently defined, contains a modest estimated ionic clay-hosted resource of 3.92 million tonnes averaging 918 parts per million total rare earth oxides, with high levels of magnet rare earths reported.
Rubble Mound has now been defined over a strike of 6.5km with drilling depths averaging up to 8m with the mineralisation around 4m thick.
Managing director Dr Mark Cooksey said it was just the starting point from which to grow the project considering the resource covers just 7.5% of the total prospective area within the 52km-wide Deep Leads province, much of which is yet to be drilled.
The resource, which starts at near surface, is expected to be enhanced with thicker, high-grade REE channels that ABx intends to drill-out in early 2023, with recently work suggesting the original Deep Leads target and Rubble Mound are part of a single, consistently mineralised zone
The company is also keen to complete further metallurgical testing to obtain better data on the potential recoveries - which is particularly important for clay-hosted deposits, and gives them the cost edge on more traditional, harder rock deposits
Initial tests delivered extraction rates of up to 71% under standard desorption conditions suggesting they will support low-acid, low-cost processing options.
The junior's ultimate plan is to produce an intermediate rare earth concentrate that can be sold to
existing processing.
ABx's cash at the end of the quarter was A$2.98 million.
The company also has bauxite interests, and plans to construct a commercial hydrogen fluoride and aluminium fluoride plants in Bell Bay, Tasmania.
ABX shares were off 3% in afternoon trade at 14c, valuing the company at $32 million.
The stock has traded at 9.7-21c over the past year.