WITHIN six months of listing, Aurora Energy Metals has delivered an upsized resource for the well-defined Aurora uranium deposit and a maiden measured resource, based entirely off drilling completed a decade ago. 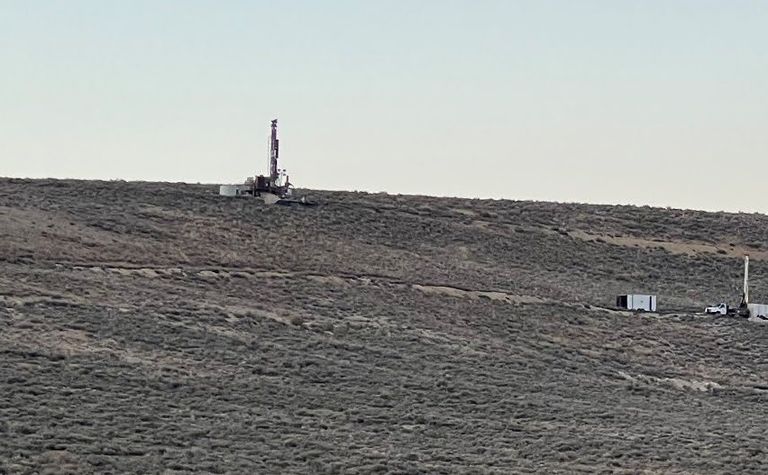 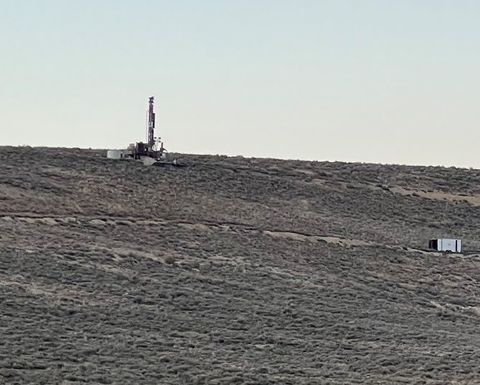 First discovered in the late 1970s, Aurora is now 34% larger at 107.3 million tonnes grading 214 parts per million uranium oxide for 50.6Mlbs.
The addition of 12.7Mlb to the total resource follows the incorporation of diamond drilling results completed by the company in 2011, when it was known as Energy Ventures.
It includes 19.1Mlb within the core, where there has been a 10% boost to grade to 485ppm.
The work also delivered a maiden measured resource of 32.9Mlb grading 251ppm.
Managing director Greg Cochran said the company had delivered on its commitment to quickly improve the project.
"This fantastic result further validates what we have been saying all along - that Aurora holds one of the largest, well-defined uranium deposits in the USA," he said.
The next stage involves metallurgical tests and techno-economic studies.
Aurora remains open along strike and to the northwest, and extensional drilling is underway.
There is also potential at depth, below the volcanics in the underlying graben, where uranium is known to exist but has not been drilled to resource level.
The drilling will also assess the overlying lake sediments for their lithium potential given Aurora sits within the McDermitt Caldera, close to Jindalee Resources' large McDermitt lithium clay resource.
Aurora completed an oversubscribed A$8 million IPO at 20c in May, bringing the legacy asset back to the ASX for the first time since 2015.
Aurora shares were up 2% in early trade to 23c, valuing it at $33 million.
The stock has traded at 15-41c over the past year. 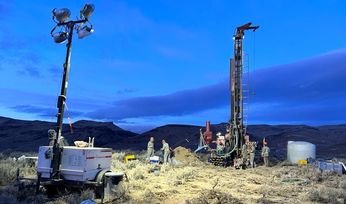 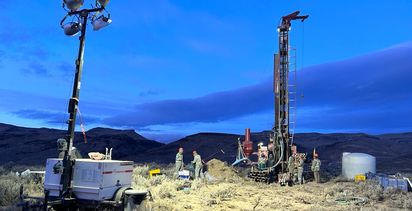