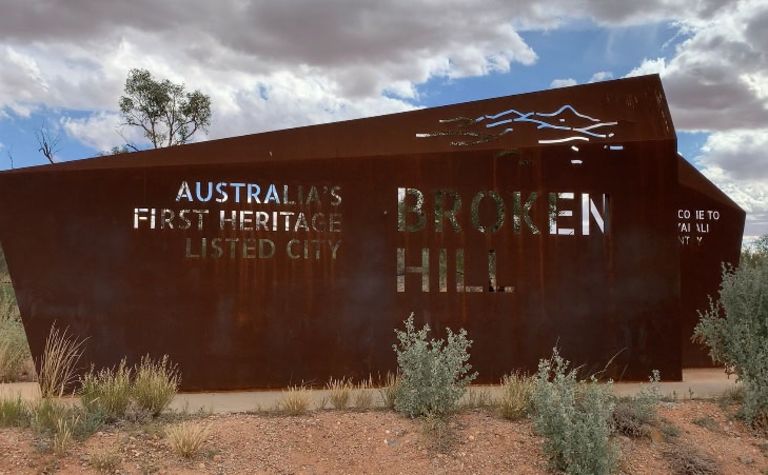 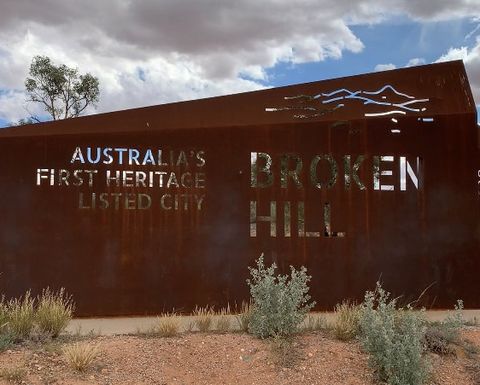 After what Castillo managing director Dr Dennis Jensen described as a "Herculean effort" by its geologists, the company has announced an inferred 64 million tonnes grading 318 parts per million for 21,556t at relatively shallow depths above 80m.
The resource also contains 44,260t copper at 0.07%.
The East Zone resource is north-east of Cobalt Blue's more advanced 81,100t at 859ppm cobalt equivalent project, where trial mining and processing have commenced.
The maiden resource is based on drilling completed between 1970 and 2014 notably, North Broken Hill Group, targeting the Fence Gossan and Reefs Tank prospects.
Numerous other prospects had to be excluded from the resource estimate due to a lack of data but will be redrilled and included in future updates.
Castillo's recent resampling of The Sisters core delivered a best intercept of 24m at 424ppm from 103m, with 2m at 1120ppm.
The company believes there is an underlying cobalt system within the Broken Hill Alliance project's East Zone, and that there is also rare earth elements potential could bolster the economics of any future development.
Castillo said there was "considerable potential" to extend the known mineralisation with further drilling, given strong global demand for cobalt with good ESG credentials.
The geology team will also commence a reassessment of the West Zone, which is closer to Cobalt Blue's planned A$560 million project.
The West Zone contains the Himalaya Formation, which is known to host cobalt mineralisation in the region.
Castillo is already looking to leverage its maiden resource into meeting with prospective offtake partners and the NSW government, in the hopes of working with the state's critical minerals initiative.
The tenure covers some 800sq.km to the east and west of the world-class zinc-lead-silver deposit that gave BHP its start.
Castillo commenced the quarter with $6 million.
Its shares closed yesterday at a 12-month low of 1.5c, valuing it at $19 million.
It has traded has high as 5.2c over the past year. 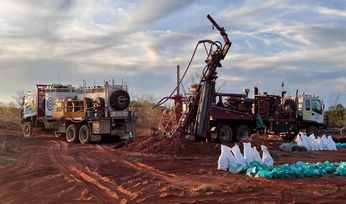 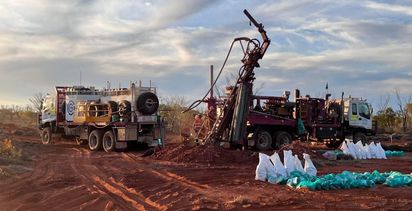