ALKANE Resources has plugged the results of a further 7000m of drilling at its Roswell deposit, on trend with its flagship Tomingley operations in New South Wales, to boost resources by 37% since 2020. 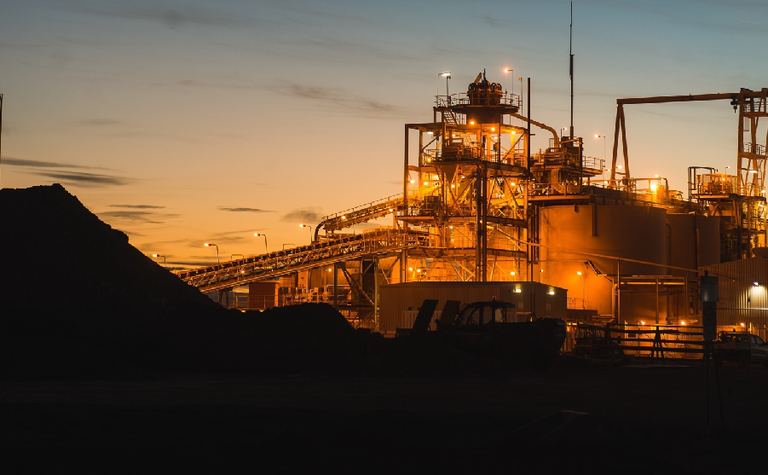 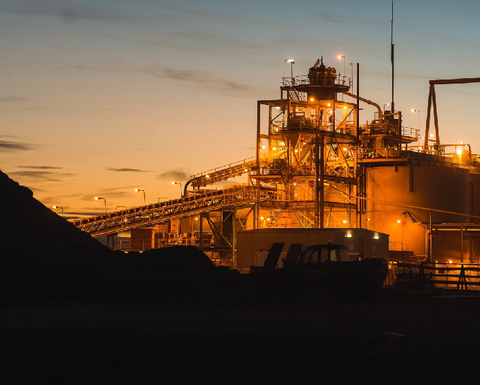 Roswell, which along with San Antonio, are being prepared as the next underground mines to help feed the Tomingley mill, has been increased to 14.1 million tonnes grading two grams per tonne, for 904,000 ounces.
The deposit remains open to the north, and at depth, both in the main andesite and the newly defined western monzodiorite.
Combined San Antonio and Roswell now host 1.31Moz.
Development approvals are anticipated mid-year, with both open pit and underground plans formulated.
An underground exploration drive is already being developed from the Wyoming One deposit to Roswell, which is 3km to the south.
Managing director Nic Earner said the new orebodies, and continued reserve replacement at Tomingley underground, indicated a decade or more of mine life extension was possible for its operations, with production of over 100,000ozpa targeted as yearly as 2025.
Alkane produced 14,635oz at all-in sustaining costs of A$1598/oz for the March quarter, generating revenue of $36 million.
Exploration drilling is ongoing at the recently discovered McLeans and Plains prospects within the 440sq.km Tomingley project, and at the Boda porphyry project in the Lachlan Fold Belt.
A maiden resource for Boda had been anticipated last month, however a high workload among its consultants and covid related staff shortages mean the resource is now expected in this month.
It has around $130 million in cash, bullion, and investments.
Alkane shares, which have traded between 72c and $1.31 over the past year, closed at $1.02 on Friday, valuing the miner at $608 million.

50% increase in indicated and inferred resource after infill drilling program 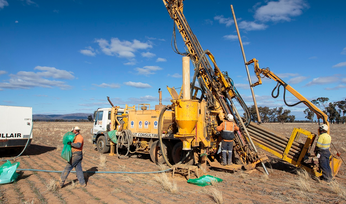 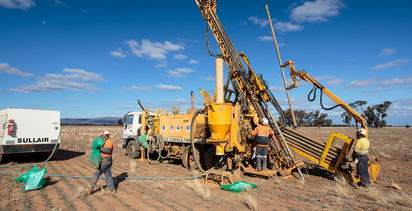