AN innovative project at Julia Creek in Queensland to recover both vanadium and oil from the kerogen shales has scored several milestones this week. 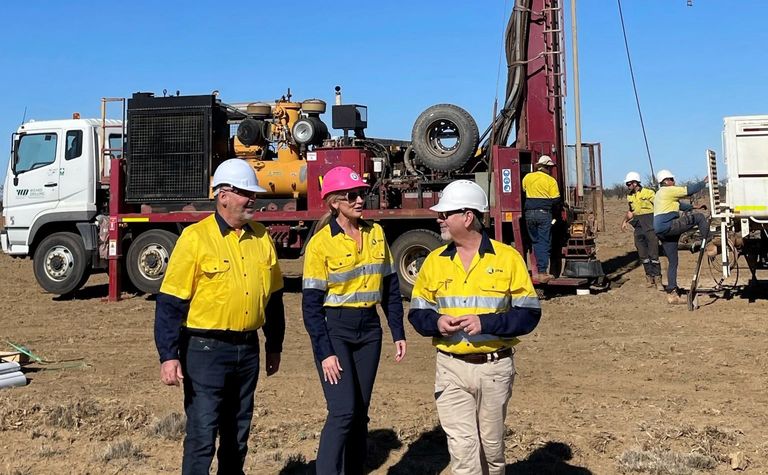 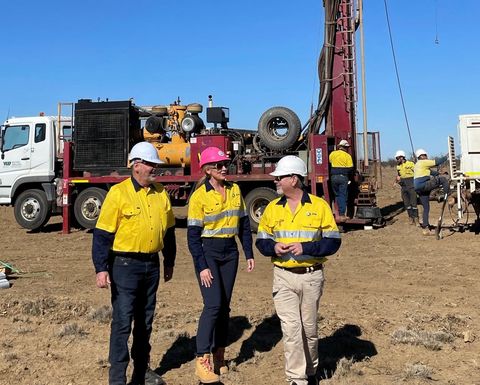 The QEM team at the drilling rig last year

QEM says its work since 2019 had boosted the indicated vanadium resource within its Julia Creek project by 64% to 360 million tonnes, boosting its total vanadium resources to 2.85 billion tonnes with an average grade of 0.31%.
Additionally, it announced a maiden 2C oil shale estimate of 71 million barrels, with a 3C estimate of 626MMbbl, assuming a 90% recovery factor.
The company's work has also defined the potential for a "material volume of aluminium" at 24,204 parts per million.
Its pilot plant to allow bench-scale tests to recover the oil and vanadium from ore over the next six months will now be altered to assess the potential for high purity alumina extraction.
The plant was delivered from India this week to Melbourne headquarters of HRL Technology Group in Victoria and is undergoing commissioning.
The company already claims Julia Creek is one of the world's largest vanadium deposits, but the presence of HPA, now deemed a critical mineral, could make the project even more viable.
The shale also contains some copper, molybdenum, and nickel.
Managing director Gavin Loyden said the company had substantially bolstered confidence in its flagship project, and it is hopeful the pilot plant will give it the keys to defining a commercially viable source of critical minerals and oil.
QEM floated in 2018 on a proprietary extraction process it hopes can extract metals and liquids from the expansive Toolebuc shale formation.
The company is finalising plans for its 2022 field season to upgrade its resources further, following a six-hole, 417m program to collect 1500kg of feedstock late last year for testing.
QEM raised $5 million at its IPO, and has $1.7 million remaining.
Shares in the company have traded at 4-30c over the past two years, and were last traded at 27c, valuing it at $31 million. 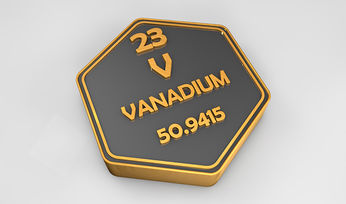 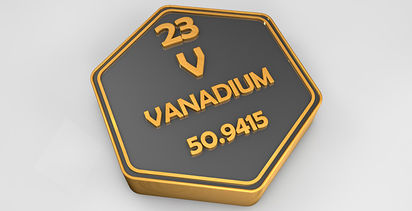