PHOSCO has delivered a 50% increase in the resource estimate for its Kef El Louz deposit in Tunisia, part of the 51%-owned Chaketma project. 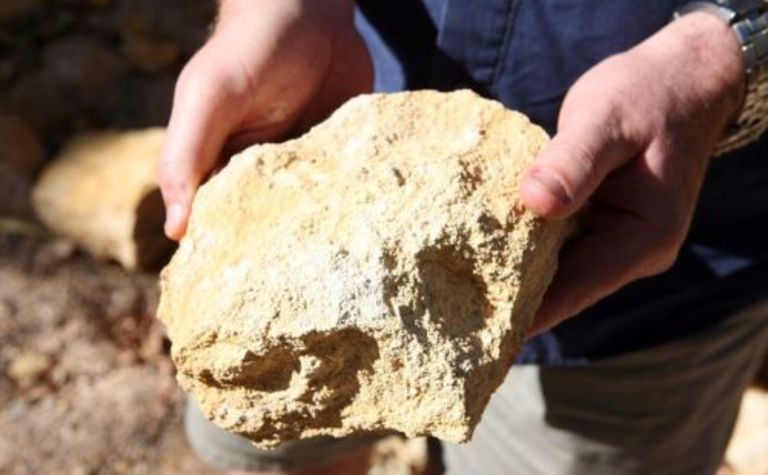 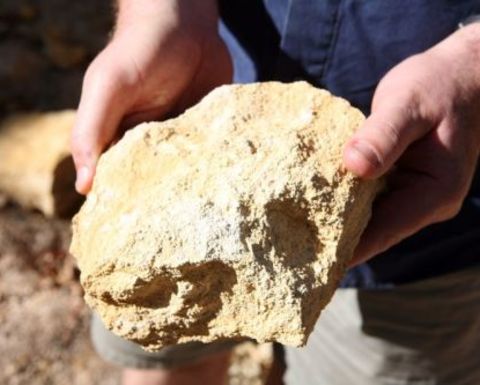 PhosCo, which was known as Celamin Holdings until January, had been involved in a years-long dispute with its partner in Chaketma, and it is only in recent months that, with success in the courts last year, it has felt comfortable resuming technical work.
The result is a material increase for the KEL deposit to 55.5 million tonnes grading 21.2% phosphate, up from an inferred 37Mt at 21%.
The initial resource, announced a decade ago, was based on 37 holes, with the revised measured and indicated resource based on 117 holes, although the drilling covers just half of the known KEL mineralisation.
Most of the drilling to support the resource was competed since 2014 but has not previously been assessed because of the joint venture issues.
A further 130 holes are required to deliver resources for the entire area.
Together with the inferred 93Mt at 20.3% Gassaa Kebira deposit, Chaketma now has total resources of 148.5Mt at 20.6%.
Executive director Taz Aldaoud said KEL's growth was a significant step change for the project that had not come at the expensive of grade.
The deposit was now seen as a large, shallow, high confidence resource that features simple geology.
A GK resource update is also planned. The previous estimate was completed in 2013.
A 2012 scoping study envisaged Chaketma as a 1.5Mtpa operation over 30 years.
Its focus is now on completing a gap analysis, which should be completed next quarter, and will outline the steps required to bankable feasibility study, which is targeted for delivery in late 2022.
PhosCo also aims to commence metallurgical test work to optimise recoveries, plus pit design work that should combine to deliver maiden reserves.
The 56sq.km project has six prospects, just two have been drilled.
The company, which is backed by Lion Selection Group as a 14.7% shareholder, recently raised A$3.2 million via a placement at 7.5c per share to recommence the work, now it has regained operational control over Chaketma.
Its legal issues are not entirely settled, with is partner, Tunisian Mining Services, back in the Tunisian courts trying to overturn previous rulings that concluded it had illegally taken over the project.
TMS owes PhosCo US$4.9 million in costs and damages, plus interest, and PhosCo is seeking to force asset sales to offset the damages and costs owed.
TMS retains 48.99% of Chaketma.
The junior's shares were up 13% at 11c today, below its 52-week high of 15.5c, with the company valued at $23 million.
The stock has traded as low as 6c over the past year. 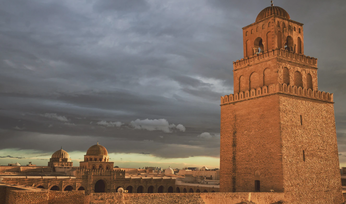 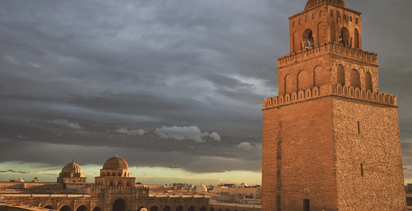