AFTER a successful 2021 drilling program, and with the nickel price still above US$48,000 per tonne, Duketon Mining has added some bulk to its Rosie resource, in Western Australia’s Duketon greenstone belt. 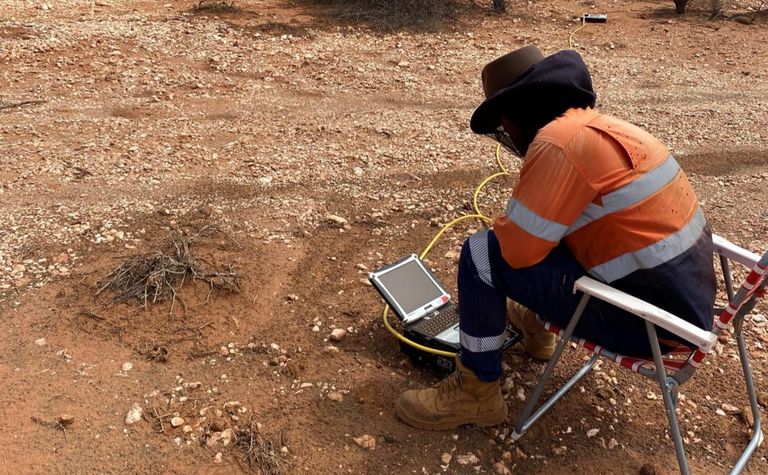 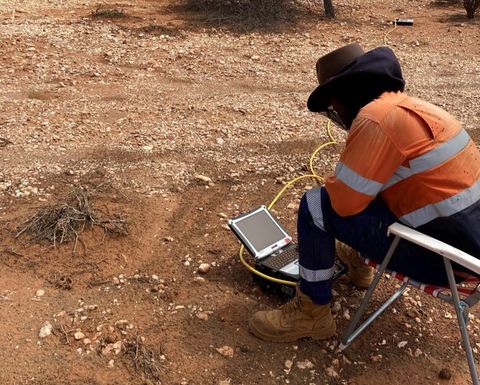 The komatiite-hosted nickel sulphide deposit now weighs in at 2.77 million tonnes at 3.27% nickel equivalent, containing 56,300t nickel, 11,800t copper and 229,000 ounces of high value platinum group metals: platinum, palladium, and rhodium.
Tonnage has increased by 8% over the previous resource issued in March 2021, with all grades higher, including a 7% improvement in PGM grade.
There is now 15% more nickel, 11% more copper and 12% more PGMs, and 72% of Rosie now sits in the indicated category.
The new resource model will be used to update the 2021 mining study that suggested Rosie would require just A$18 million to get into production, and could support a 315,000tpa underground mine that could deliver ore into a tolling agreement over an eight year life.
That was based on a US$7.50-8/50 per pound nickel price, and assumed a breakeven $6/lb. Nickel last traded at almost $22/lb due to issues caused by Russia's invasion of Ukraine and issues with major Chinese producer Tsingshan that have exacerbated a market already facing the tightest physical supply since the 2000s.
Nickel briefly touched $100,000/t his week, before the London Metal Exchange suspended trading.
Together with the nearby C2 deposit, Duketon now commands 94,300t nickel, 14,100t copper and 255,200oz PGMs, and both deposits remain open in all directions, with indications that the quality of the resource continues at depth.
Rosie and C2 are about 120km north of Laverton, and sit within the 10km-long Bulge Ultramafic Complex.
This week the company kicked off its 2022 exploration program with a ground electromagnetic survey underway at Duketon North to confirm historical anomalies for drilling, and to generate new anomalies in areas with no or ineffective coverage.
An RC drill rig has arrived on site and drilling is about to commence on existing targets some 20km north of Rosie, with the aim of moving the rig to Rosie and C2 for infill and extensional work, and then back to test newly-generated prospects.
The explorer is well funded, with almost $28 million in cash and liquid investments available.
Duketon has been 100% owner of Rosie since taking over the project from IGO in 2014.
IGO made the original discovery in 2004.
Duketon shares were last traded at 49c, valuing the company at $61 million.
It hit an all-time high of 53.5c earlier in the session. 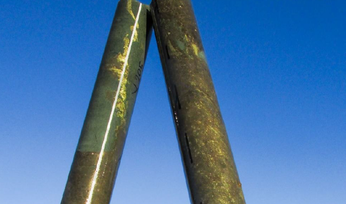 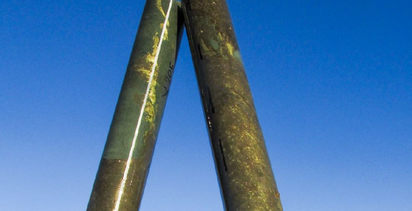