WITH its prefeasibility studies ongoing, and some good recoveries reported from metallurgical testing, Castile Resources has delivered the icing on the cake today: a substantial increase in resources for its flagship Rover 1 orebody in the Northern Territory. 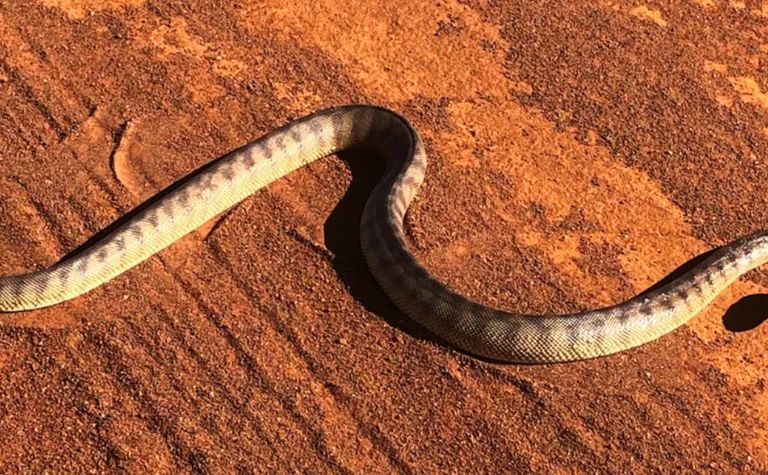 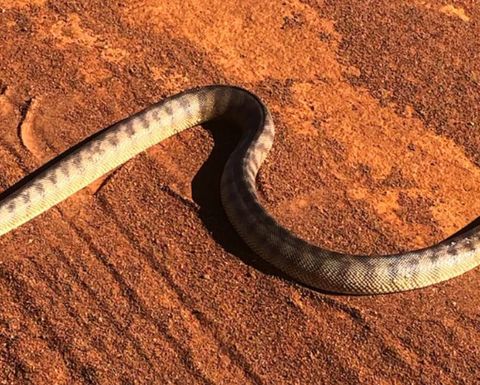 One of the hazards at Rover 1

Data compiled from last year's extensive infill drilling has delivered indicated resources that are 40% higher for gold, now 242,600 ounces, and 65% higher for copper at 63,500 tonnes.
Cobalt by-products have also risen, up 61% to 2900t.
Total resources are now tallied at 263,500oz gold, 350,300oz silver, 77,400t copper, 3800t cobalt and 4900t bismuth.
The company, which was delayed in its maiden drilling program by the outbreak of COVID-19 in early 2020, can now feed the results into its mining and engineering studies.
Last week's metallurgical test results delivered extremely high gold, copper and cobalt individual metal recovery rates from downstream processing of the bulk flotation concentrate.
Overall recoveries were 92.8% for gold, 95.3% for copper and 82.8% for cobalt, with the company saying Rover 1 was positioned to become a key source of ethically-mined cobalt, and one of the few in the western world.
The company has decided to focus on a boutique scale, site-based downstream processing to produce primary metals compared with the traditional route of bulk concentrate sales to overseas markets in the hopes to extracting the maximum value from Rover 1 at a time its copper and cobalt products are expected to be in demand in the clean energy sector.
Rover 1 is also expected to produce magnetite, which also has the benefit of reducing waste and tailings from any future development.
Modelling of the magnetite resource continues. Magnetite recovery was reported at 68%.
With larger resources, Castile said its process engineers could commence optimising the expected 500,000tpa modular plant that is planned for Tennant Creek, as part of what is envisaged to grow into a hub and spoke operation, tapping into nearby orebodies, including a base metal deposit at Explorer 108 and the Explorer 142 copper resource.
The initial 3.88 million tonne mining inventory has growth potential with Rover 1 open at depth. Further drilling is planned this year.
Castile started the year with $6.7 million cash.
Shares in the junior were steady at 18.5c, valuing it at $37 million.
The stock has traded at 16-32c over the past year. 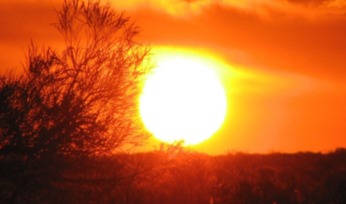 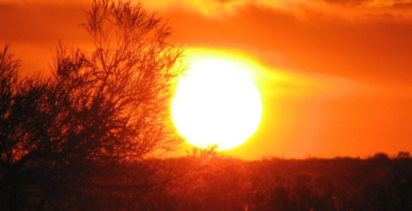