SUVO Strategic Minerals has finally completed a JORC resource estimate for its flagship Pittong kaolin mine in Victoria, which it has owned since late 2020. 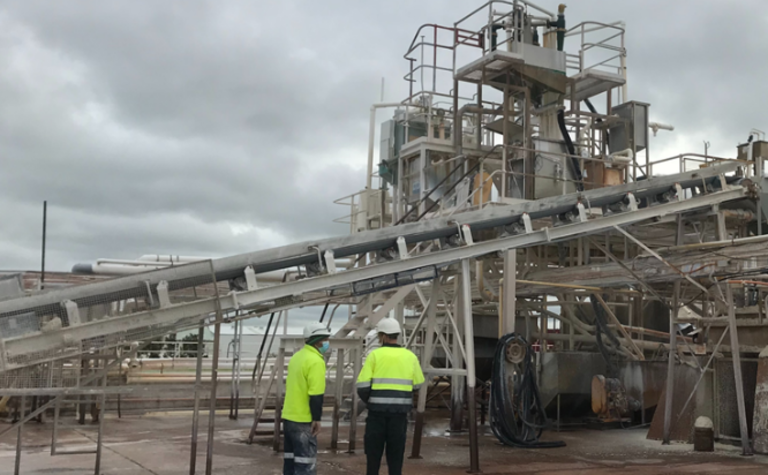 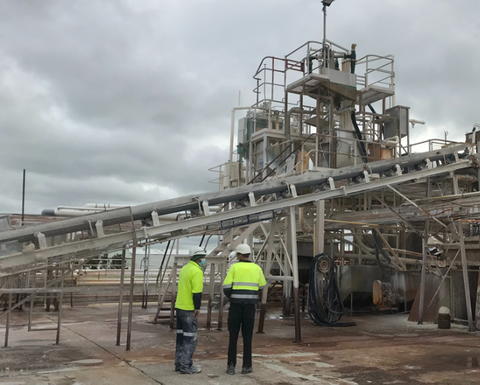 Last September it completed a JORC resource for the nearby Trawalla kaolin deposit, 12.7Mt of kaolinised granite for 3.5Mt of kaolin.
The shovel-ready Trawalla is 23km from Suvo's Pittong processing facilities.
At the time a maiden resource for Pittong was expected in weeks, upgrading the earlier Pan European Reporting Code resource prepared by former owner, France-based Imerys, which is one of the world's largest kaolin producers.
Pitting now has a total resource if 5.69Mt of kaolinised granite yielding 1.97Mt of bright white kaolin, with indicated resources of 3.74Mt and inferred resources of 1.97Mt.
Pittong produces some 25,500tpa of refined kaolin products through the existing hydrous processing facility under an offtake deal with Norske Skog Boyer that was recently extended until December 2024.
Executive chair Robert Martin said the conversion of the Pittong mine from PERC to JORC 2012 would support Suvo's plans to fast track revitalisation the decades-old operation, and increase production, which could incorporate the Trawalla deposit.
It is currently fed by the Pittong and Lal Lal pits.
Pittong is located 40km outside the regional gold mining centre of Ballarat and is the only wet kaolin mine and processing plant in Australia. It has been in operation since the 1970s.
For the December quarter production generated reported earnings of $442,000 from sales of 6355t, and $2.77 million for the first year of operations.
Suvo ended 2021 with cash at bank of $4.54 million.
It also has a growing kaolin and silica portfolio in Western Australia, including an agreement to acquire the White Hill silica sand project, 50km north of Perth.
Suvo shares were up 1% this morning at 10c, valuing it at $58 million.
The stock has traded at 8-24c over the past year. 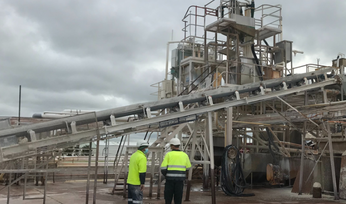 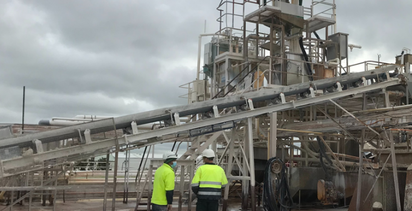