INFILL drilling by Venture Minerals at Mount Lindsay in Tasmania has intersected a 147m interval grading 1% tin and 0.2% tungsten, within which 45m at 2.5% tin and 0.3% tungsten was recorded. 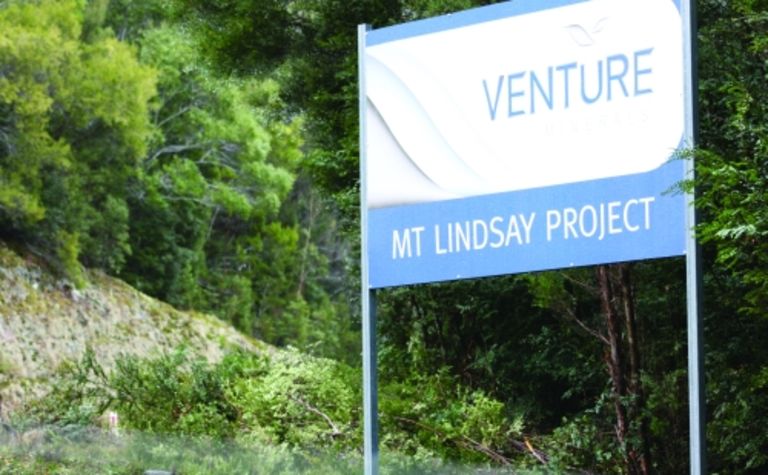 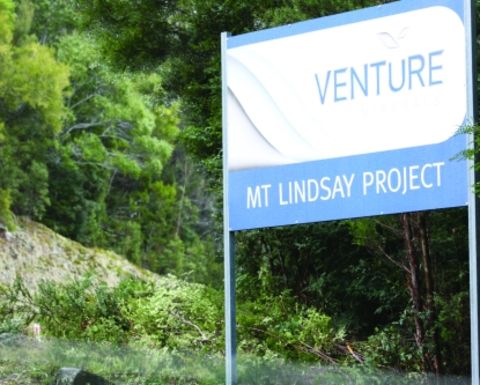 The impressive headline numbers were not true width, with "bedding in orientated drill core indicat(ing) drilling was at a low angle to stratigraphy".

"At current metal prices, this 147m drill intersection has an average recovered value of A$680 per tonne, taking into account metallurgical recovery test work from our previous feasibility study," the company said.

A feasibility study is underway focused on the higher grade areas of mineralisation at the project, with the project previous considered for assessment last decade.

Tin and tungsten pricing since that time have increased about 185% and 85% respectively since.

Venture, which started the year developing its nearby Mt Riley iron ore operation (before again putting it on hold when the commodity price halved), had $9 million cash at the end of September.

Shares in Venture were up 8% to 3.9c in afternoon trade, capitalising the company at $54 million.

The stock was at 14c six months ago.

Venture starts, then immediately stops, iron ore mine for the second time 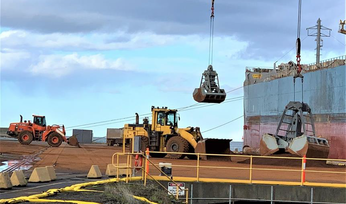 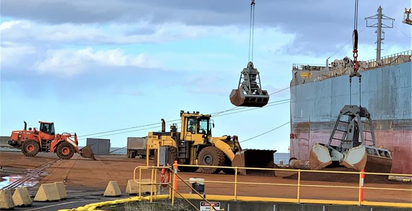 Mt Lindsay back in the frame for Venture