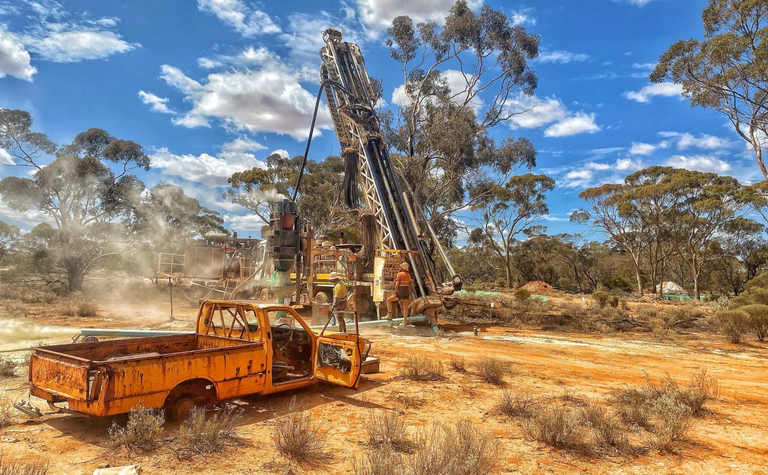 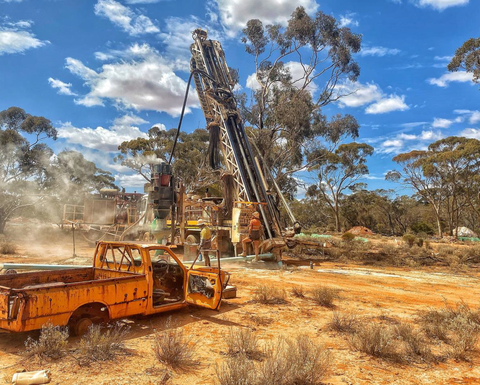 Centred on the Fingals Fortune deposit, the mining centre's JORC resources have increased by 200% over less than 18 months to four million tonnes grading 2.2 grams per tonne for 275,000 ounces, of which the majority is indicated.
The 27% growth came from just 2000m of extensional drilling at Fingals Fortune, mainly in the southern extent of the deposit. Ounces are also recorded at the Fingals East deposit.
Overall, the company's total resources for the Kal East project, Western Australia, are now 1.24Moz at 2.2gpt.
Black Cat started its Kal East project with no resources four years ago and has added ounces via a mix of exploration and acquisition.
The Fingals Fortune open pit is expected to help underpin the early years of KalEast's production, after the Myhree deposit is depleted, and the company is optimistic the deposit will continue to grow, particularly at depth.
Fingals was mined in the early 1990s, with some 56,500oz at 2.7gpt produced, but the area has been overlooked for decades.
It is just 8km from the planned 1.5Mtpa processing plant, which it hopes to start up in the second half of 2022.
Black Cat is planning a renewed exploration push around the mining centre in the company weeks.
Recent work has highlighted a 1.2km long line of historic workings south of Fingals, and mineralisation 4km to the north.
The company raised A$20 million at 67c in May and had $10 million remaining at the start of the quarter.
The stock has traded between 50c and 80c over the past year, and closed at 58c yesterday, valuing it at $82 million. 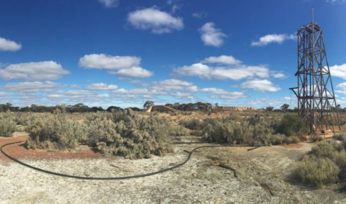 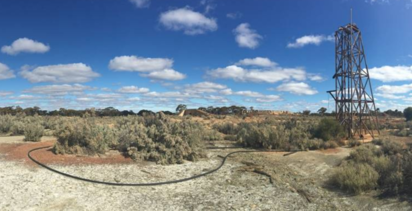