NEW WORLD Resources is aiming to grow a newly established copper resource at Antler in Arizona by more than 50% over the next 9-12 months. 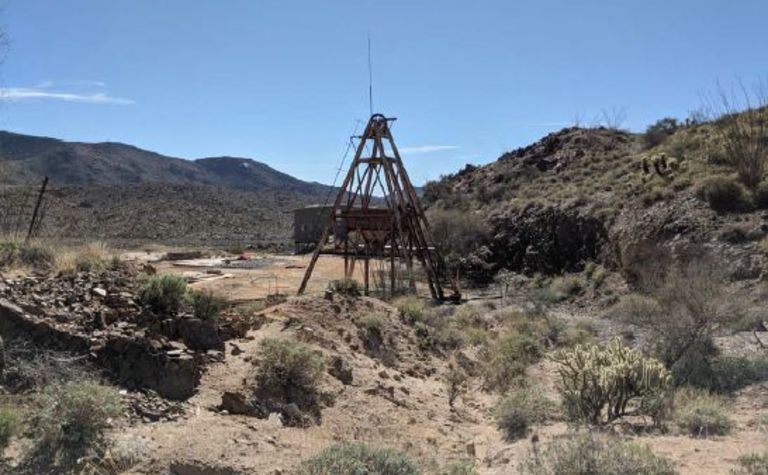 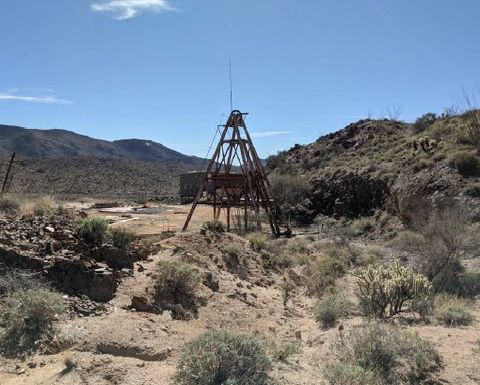 The Mike Haynes-led company has reported a maiden resource of 7.7 million tonnes grading 2.2% copper and 5.3% zinc plus minor lead-silver-gold values (for 3.9% copper equivalent) and is now targeting 10-12Mt at 3-4% copper equivalent.

The maiden resource used a 1% cut-off, as well as metal prices seen at the start of the month for its copper equivalent grade estimate.

New World pointed to the robustness of the resource by noting an increase in the cut-off grade from 1% copper equivalent to 2% resulted in a resource estimate of 6.7Mt at 2.4% copper and 5.9% zinc (plus lead, silver, gold), or 4.3% copper-equivalent.

The company said it would conduct mining studies while continuing to drill, with three rigs on site as of late last month.

Development of Antler would involve an underground mine.

New World has been working on Antler for nearly two year.

The company had A$18 million cash at the end of September, with a $20 million raising in May pricing new shares at 10c each.

Shares in New World were trading this week at 7.4c, capitalising the company at $117 million.

The stock has mostly been drifting south since trading at 11c six months ago. 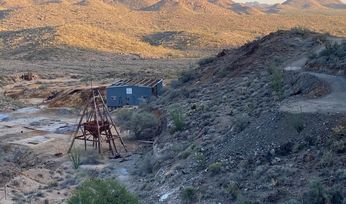 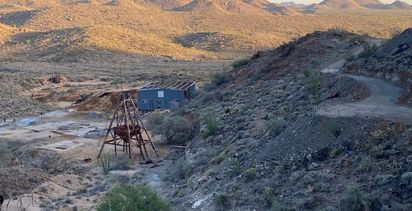