AS EXPLORATION drilling targeting downhole EM nickel targets in Canada continues, Corazon Mining has upgraded the 117,000t of contained nickel resource estimate for some of the deposits at the Lynn Lake operation that was closed 45 years ago. 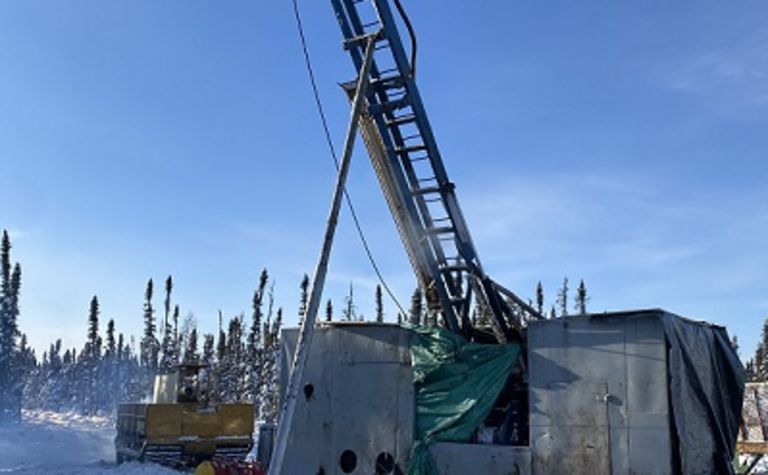 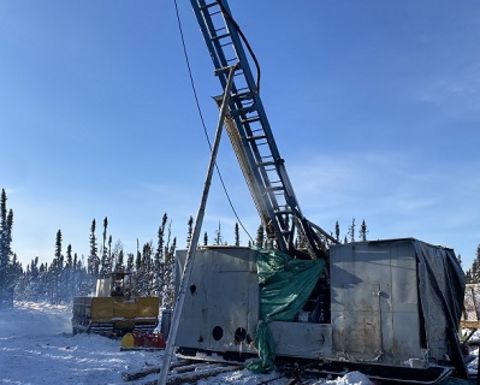 The Lynn Lake resource is within six deposits, with Corazon upgrading the resources as part of its assessing of the mining potential of the project.

The program will consist of about 2000 metres of diamond core drilling, with about 1000m of the drilling to initially focus on three priority targets in close proximity to each other.

Finding resources with better grade would be a big positive.

Corazon has had Lynn Lake on its hands since 2010.

Shares in Corazon were down 7.5% to 3.7c in afternoon trade, capitalising the company at $9.4 million. 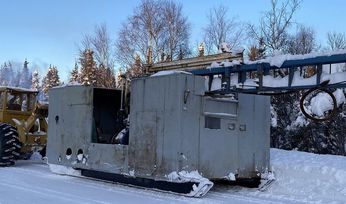 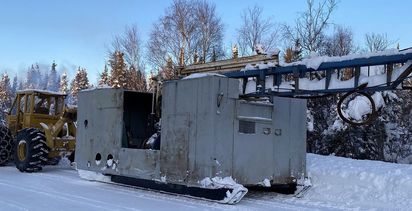