URANIUM bull John Borshoff has delivered a critical milestone for Deep Yellow’s Tumas project in Namibia with 121% in reserves growth for the Tumas 3 and 1 East paleochannel deposits. 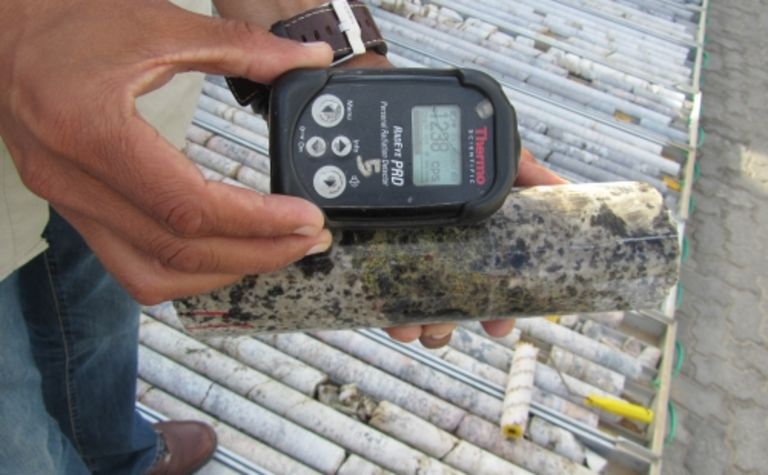 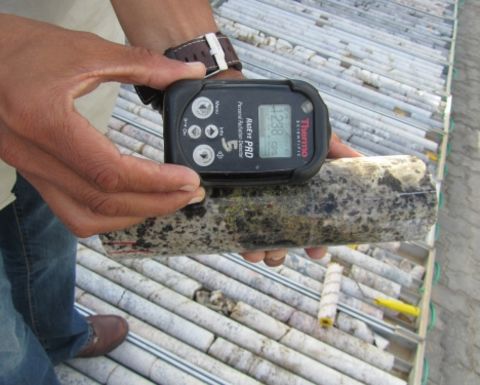 The company had been furiously drilling to support its ongoing definitive feasibility study prior to August, and has delivered reserves that now sit at 68.4 million pounds of uranium oxide grading 345 parts per million using a 150ppm.
Last month it announced an upgrade of more than 100% of inferred resources to indicated status: 98.7Mlb at 266ppm for four deposits at Tumas, plus there is 15.3Mlb at 215ppm of inferred resources available to upgrade.
A key aim of the drilling was to ensure there is more than 20 years of feed for Tumas, although some 40% of the paleochannel system remains to be tested, offering the prospect of either longer life, or larger development.
A prefeasibility study was completed in February on reserves of 31Mlb at 344ppm, which was sufficient for an 11-year life, with the company moving towards the DFS for the 100% owned project, but it wanted to underpin that by doubling mine life assuming annual production of up to 3Mlbpa.
Borshoff, Deep Yellow's managing director, said a major risk milestone had been overcome, demonstrating "great potential to develop the project into a tier-one uranium deposit".
The DFS is expected to be completed in late 2022.
Work to date suggests its planned all-in sustaining costs of about US$30.70/lb are still in line with the prefeasibility study.
Deep Yellow shares have benefited from recent interest in uranium stocks in recent months, hitting a high of A$1.37 in mid-September. The stock was below 30c a year ago.
Shares in the junior closed yesterday at 99c, valuing it at $333 million. 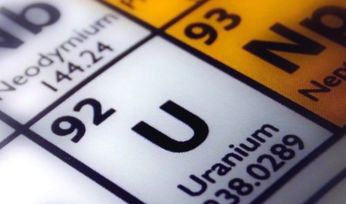 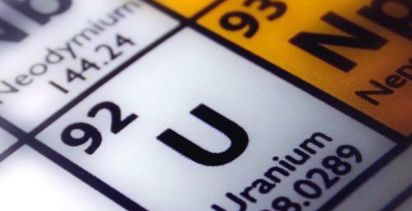