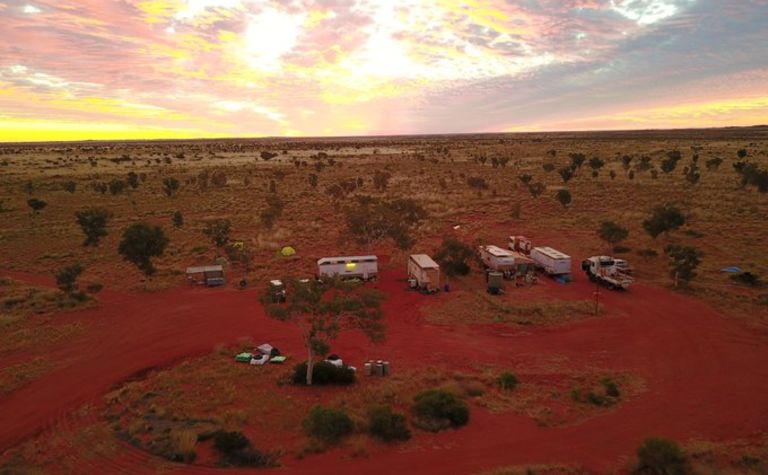 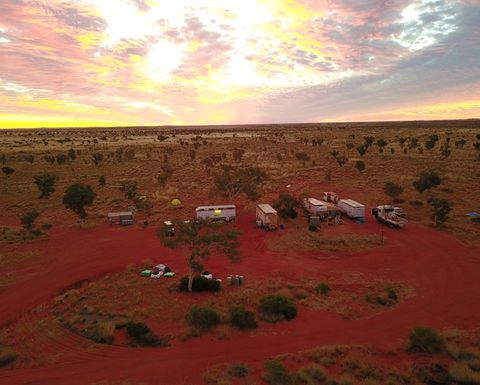 The company completed a diamond tail of a hole which returned 172m at 1.68 grams per tonne gold and 0.21% copper in July.

Mineralisation has been intersected along 500m of strike, is 275m wide and at least 600m deep, and is open in several directions.

Antipa has a total of nine rigs drilling across its four projects, which also includes farm-ins and joint ventures with Rio Tinto, Newcrest Mining and IGO. 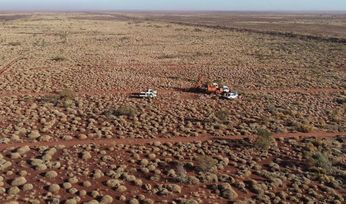 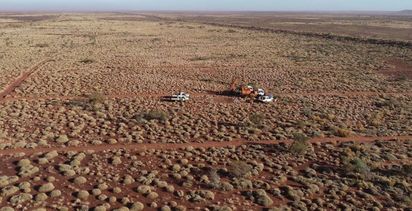