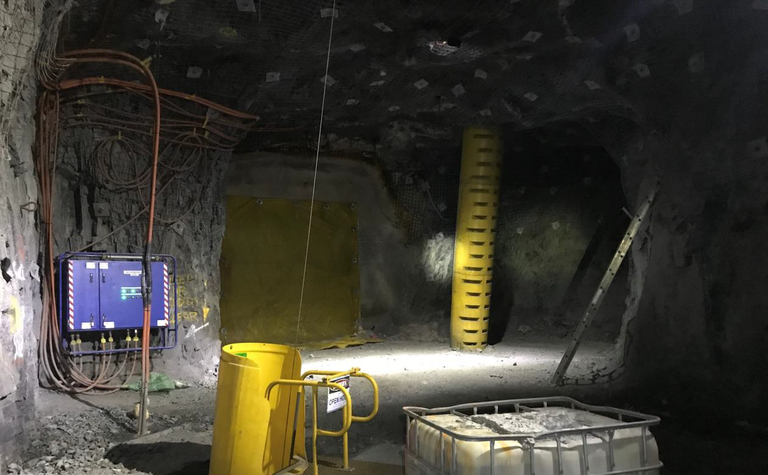 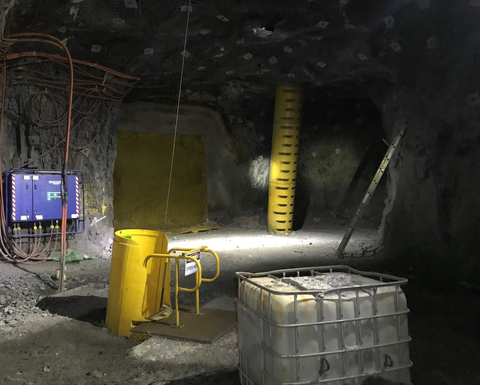 The company says Hillgrove now hosts 7.23 million tonnes grading 4.5 grams per tonne gold and 1.2% antimony for 1.04 million ounces gold and 90,000t antimony.
Red River claims Hillgrove is now the ninth largest antimony resource in the world. The mineral has been designated as a critical mineral by the Australian government.
The boost came from drilling and remodelling of the Eleanora and Garibaldi deposit, upgrading a JORC 2004 resource to 362,000oz gold at 4.7gpt and 15,000t antimony grading 0.6%.
The Eleanora/Garibaldi lode system is adjacent to the processing plant and has been mined to 310m in phases since the 1920s.
Red River managing director Mel Palancian said the updated resources were a "fantastic milestone", and the company was examining options for mining Eleanora/Garibaldi, which may require a new development strategy targeting higher tonnages.
Production at Hillgrove is currently limited to reprocessing the Bakers Creek stockpile, but Red River is planning to reopen several mining areas in the Metz mining centre
Metz, which includes Syndicate, Blacklode and Sunlight, is 1.5km west of Eleanora/Garibaldi, and contains 387,000oz gold and 30,000t antimony. There is also 233,000oz gold at Brackin's Spur, and 17,000oz at Clarks Gully.
All deposits examined being open in multiple directions, plus halo mineralisation that has not previously been identified and pursued.
Its plan at Hillgrove is to recover some 18,000oz of from the stockpiles, while establishing a number of mining centres to feed the refurbished mill. Its current strategy is to ramp up production to between 30,000-50,000ozpa gold equivalent.
Red River has produced some 2200oz over the past six months.
Red River secured control of the Hillgrove mineral field in August 2019, and believes there has been a lack of drilling and sampling over the past 50 years.
There are more than 200 known gold-antimony deposits across Red River's Hillgrove mineral field.
Operations have historically recovered more than 730,000oz gold and 50,000t of antimony, plus "material amounts of by-product tungsten".
Red River's stock was up 2.5% this morning to 21c, capitalising it at $104 million.
The shares have traded between 10.5-33c over the past year. 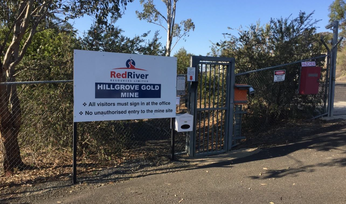 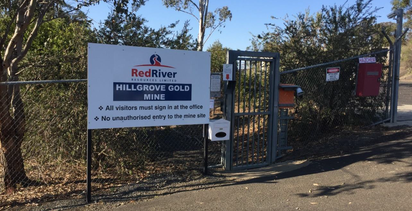 Great Boulder cracks half a million ounces with first resource