METEORIC Resources has delivered the first resource upgrade for its high-grade Juruena gold project in Brazil since 2016. 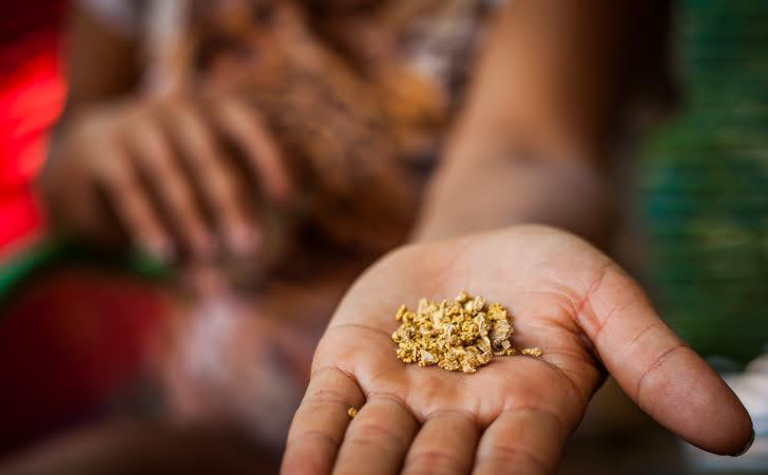 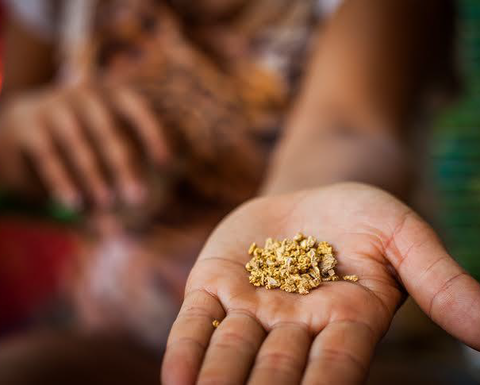 The Dona Maria and Querosene epithermal gold deposits and Crentes gold-copper deposit are now interpreted to host 387,000 ounces of gold grading 6.3 grams per tonne, including an indicated resource that has jumped 170% to 156,800 at 17gpt.
After declaring a maiden resource at its Palm Springs gold project in Western Australia earlier this month, and today's Juruena jump, the junior has around 750,000oz in the ground.
In Brazil, the bulk of resources are contained within the adjacent Dona Maria and Querosene deposits, with 60,900oz of inferred gold grading 2gpt at Crentes, which is hosted in the Juruena fault.
Most of the latest increase of 100,000oz is at Dona Maria, where the orebody has been significantly extended down plunge in more recent drilling.
Future down-plunge drilling at Querosene and Crentes is expected to add additional high-grade resources.
All three deposits remain open at depth.
Crentes' significant copper potential has not been fully assessed due to a lack of historical sampling for the red metal, something it aims to rectify with a deep drilling program that commenced in February, and which has reportedly intersected indications of a mineralised porphyry system.
It is being combined with an IP survey over the project, where there are more than a dozen near-term targets that have seen little attention since a garimpeiro gold rush in the 1980s.
Meteoric is confident enough of the resources to consider revising a 2017 scoping study that was completed by prior owner Big River Gold and beginning the process of seeking mining licences.
A range of scenarios for open pit and underground mining will be examined.
Meteoric acquired the Juruena and Novo Astro projects in the Alta Floresta Belt in 2019 from Big River for the issue of shares, but the vendor quickly sold out.
Big River (then Crusader Resources) had secured a trial mining licence and planned to use a central CIL beneficiation plant to produce gold dore bars from 2017, but was unable to proceed due to corporate issues.
It elected to focus on the larger Borborema project, feeling its smaller projects, would benefit from a dedicated exploration effort.
Meteoric started the quarter with A$5.2 million cash, following a $4 million raising at 5.7c, that was partially bankrolled by gold bull and 12% shareholder Tolga Kumova.
Meteoric shares have traded between 1.8-8.3c over the past year, and last traded at 5.2c, capitalising it at $68 million.

Work could shave 12 months off path to production 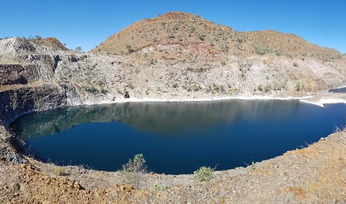 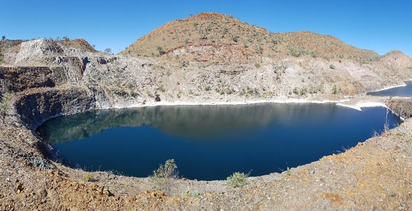