LATIN Resources, which moved into the kaolin space in late 2019, has delivered a maiden resource for its Noombenberry project in Western Australia. 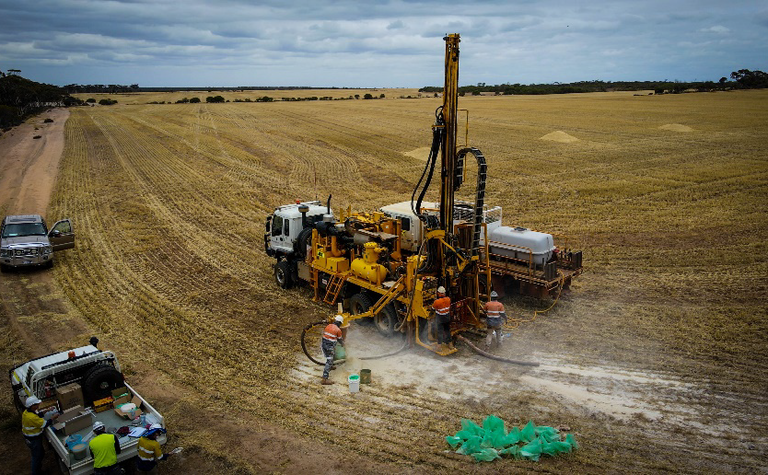 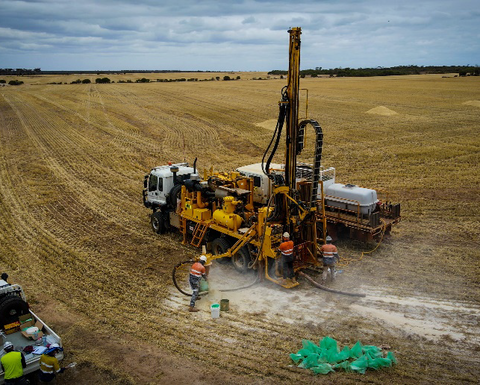 The company says Cloud Nine is just the first deposit it is hoping to define within Noombenberry, and with a maiden resource from 4400m of drilling of 207 million tonnes, has the potential to become the single-largest undeveloped kaolin-halloysite deposit in Australia.
The maiden resource contains 123Mt of bright white kaolin-bearing material, 84Mt of kaolin/halloysite-bearing material, with 29Mt of ultra-bright white material.
The halloysite sub-domain yields 50Mt grading 6% halloysite using 1% halloysite cut-off, or 27Mt grading 8% halloysite using a 5% halloysite cut-off.
Cloud Nine is open in all directions, and further drilling is being scheduled to extend and upgrade the resource.
Given the ease of mining and processing kaolin deposits, and proximity of the Wheatbelt region's road and rail infrastructure, Latin is moving directly into a prefeasibility study, believing it can develop a globally significant kaolin-halloysite resource that can be rapidly developed.
Cloud Nine is located about 350km east of Perth, between Ramelius Resources' Edna May and Tampia operations.
It secured the original 54sq.km project in November 2019 via the all-scrip takeover of Electric Metals, which also delivered a silver-lead project in the Paterson Province, and it has since applied for extensions for up to 560sq.km of tenure.
Noombenberry was originally discovered by the Geological Survey of WA in 1999, but went largely unnoticed by the resource sector until Electric secured the project in 2019.
The maiden aircore program commenced in late 2020 and defined the presence of kaolin up to 50m thick across the 18ksq.km area tested.
As part of the PFS, Latin will approach both traditional end-users of kaolin-halloysite, and will examine emerging new applications for high-grade halloysite, including the carbon-capture and hydrogen storage markets.
The company started the quarter with A$4 million cash.
Latin shares were last traded up 10% at 7.8c, valuing the diversified explorer at $97 million.
The stock has traded between 3-9c over the past year. 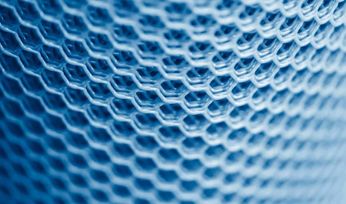 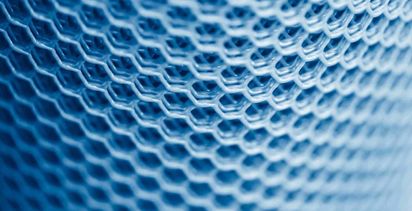