AFTER a successful, expanded first-pass aircore drilling program over its flagship Lake Throssell project in Western Australia, Trigg Mining has revealed an “outstanding” maiden inferred resource that it believes can underpin a sizeable sulphate of potash hub. 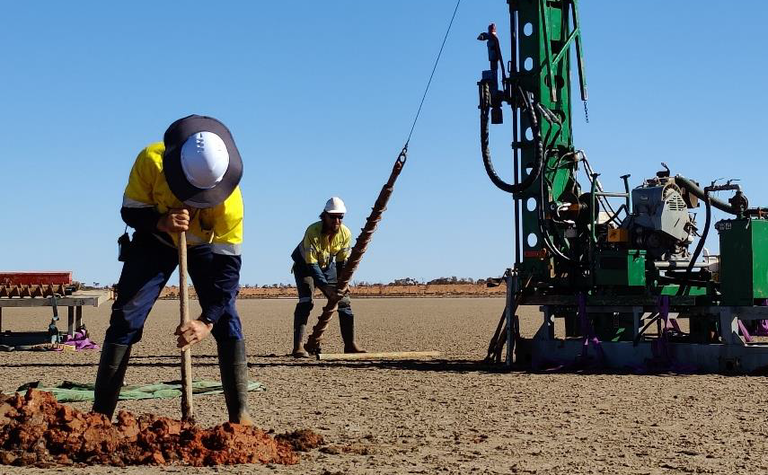 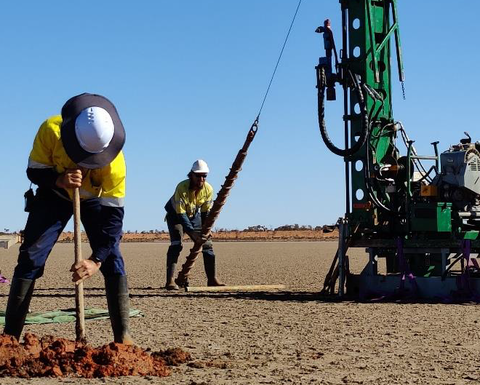 Lake Throssell's inferred resources are estimated at 14.2 million tonnes grading 10.34 kilograms per cubic metre of potassium sulphate, which increases the company's total resource inventory near Laverton to 20Mt when added together with the smaller Lake Rason project.
The resource was based on 5720m of drilling, with 3.5km spacing between traverses along the 36km of the interpreted palaeovalley that sits within its granted licence.
Trigg believes it can convert its resources to indicated status is with pumping trials to evaluate additional aquifer properties planned to begin immediately.
The work has also delivered an updated exploration target of 2.6-9.4Mt at 9.5kg/cu.m within a further 34km of strike within additional applications Lake Throssell.
Managing director Keren Paterson said the company aimed to complete a scoping study by year's end.
She said its work to date highlighted the possibility of a multi-decade project at Lake Throssell, that the company believes places it "front and centre" of the new-generation SOP industry in the state.
WA's sulphate of potash sector is only just commencing production, with Salt Lake Potash commissioning its processing plant at Lake Way near Wiluna.
It is being followed by companies such as Australian Potash, Kalium Lakes, BCI Minerals, and Reward Minerals.
Trigg, which listed in October 2019, wants to be a major player in the new sector, and believes its proximity to infrastructure gives it a commanding lead.
Trigg shares, which have traded between 5.7-23c over the past year, were up 10% today to 15c, capitalising the company at $12 million. 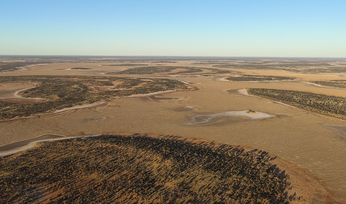 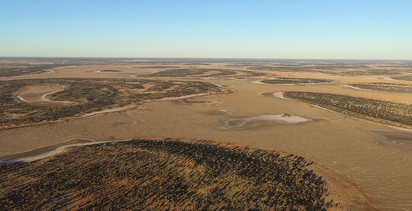