GREAT Southern-focused explorer Ausgold has delivered a boost to both resources and grade at its flagship Katanning gold project, in Western Australia. 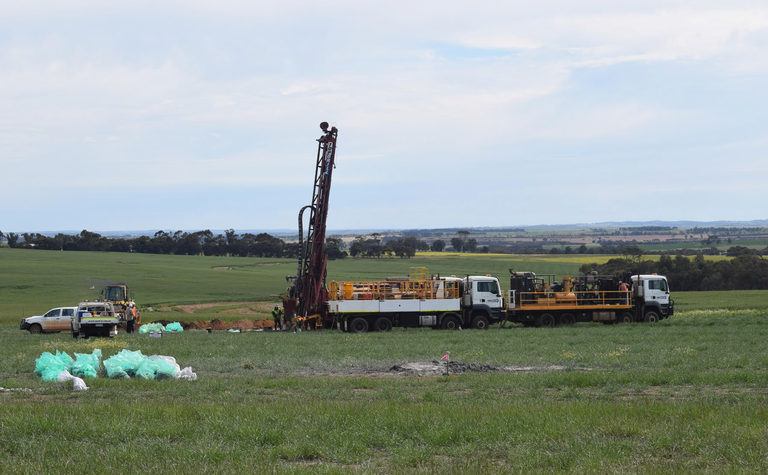 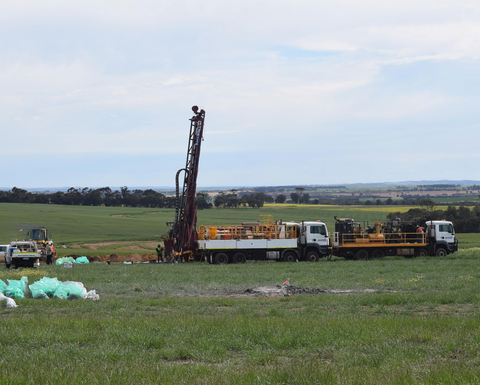 Ausgold has worked at Katanning for many years

The project, which spans multiple deposits, now boasts 1.54 million ounces, up 338,670oz since November 2019, an increase of 28%, with 1Moz of the resource in the measured and indicated categories, a 72% increase.
The drilling has also increased the grade by 14% to 1.25 grams per tonne.
The backbone of the resource is the 950,000oz contained within Jinkas-White Dam, which are now recognised as a continuous lode.
The gold resource at Katanning is primarily at open pittable depths above 220m, and was defined with a 0.6gpt cut-off.
Today's resource estimate also contained Ausgold's maiden underground resource of 539,000t grading 3.01gpt for 52,240oz using a 1.8gpt cut-off.
Since 2019, the explorer has completed 30,313m of RC drilling and 737m of diamond drilling within the 4.5km-long central zone to better define the Jinkas, White Dam, Olympia, and Jackson lodes. It has also identified the several high-grade ore shoots within Jinkas, White Dam and Jinkas South.
The company's new geological model indicates that the mineralisation should continue at depth, but there is limited drilling below 250m.
The resource did not include any updates for the Dingo and Datatine deposits, which are south and north along strike, but the company intends to conduct additional resource drilling there, together with infill drilling of high-grade targets in the central zone.
Managing director Matthew Greentree said a key achievement had been a "best-in-class" discovery cost of A$15/oz.
The said the company now had a critical mass for a development based on the central zone deposits as a standalone mining operation, but also had significant exploration upside given the untested exploration areas along 17km strike including Rifle Range, Olympia North and Lukin.
A 2019 scoping study, using a $2000/oz gold price that suggested a 1.25Mtpa operation could produce 350,000ozpa.
The junior has a further 6000m of RC and diamond core at the lab pending assay.
The company raised $6.3 million at 3.27c last August with half of the placement put in by Canadian resource investor Dundee Goodman Merchant Partners.
Shares in the junior eased 2% after open to 4.8c, valuing it at $62 million.

Funds earmarked for exploration and feasibility work at Katanning 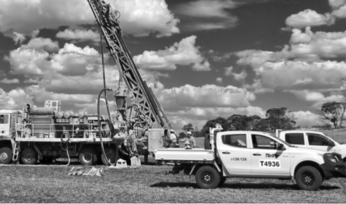 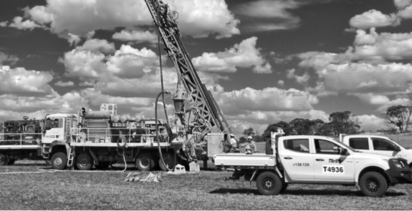 Ausgold study promising for gold mine