INFILL drilling by Black Cat at the Fingals Mining Centre near Kalgoorlie has recorded 6m grading 75.6 grams per tonne gold, with a resource upgrade due this month. 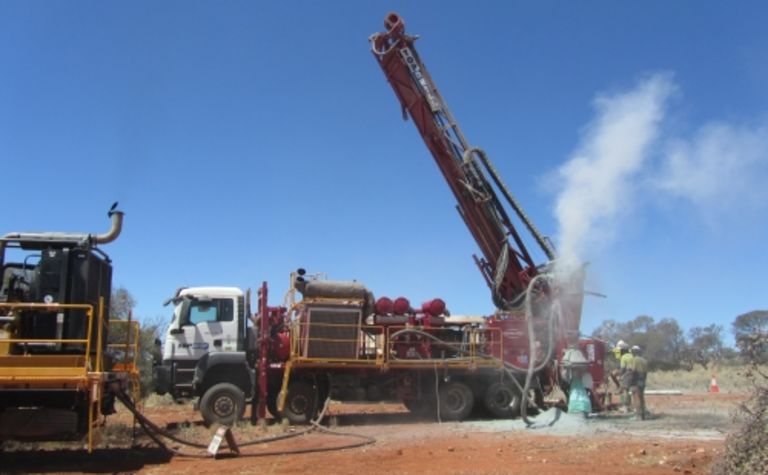 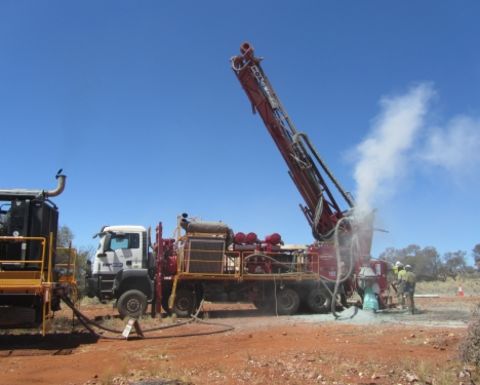 Fingals has a current resource of 2.6Mt grading 1.8gpt gold for 156,000oz and is seen as having the potential to contain a two stage open pit with an underground mine at depth plus additional nearby satellite pits.

"Accordingly, it is expected that this area will be a substantial oxide feed source for our future operations," Black Cat has said.

The Fingals Mining Centre is comprised of a number of deposits all located on granted mining leases and in an area that was open pit mined in the early 1990s.

Last month Black Cat exercised an option for acquiring milling plant with capacity of 1.5 million tonnes per annum it plans to build 50km east of Kalgoorlie.

The company started 2021 with A$6 million cash.

Shares in Black Cat were up 5% to 78c in morning trade, capitalising the company at $86 million. 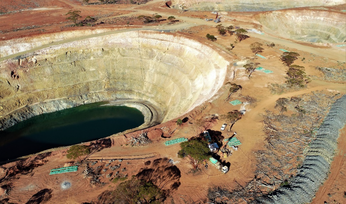 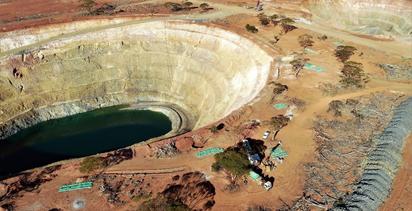