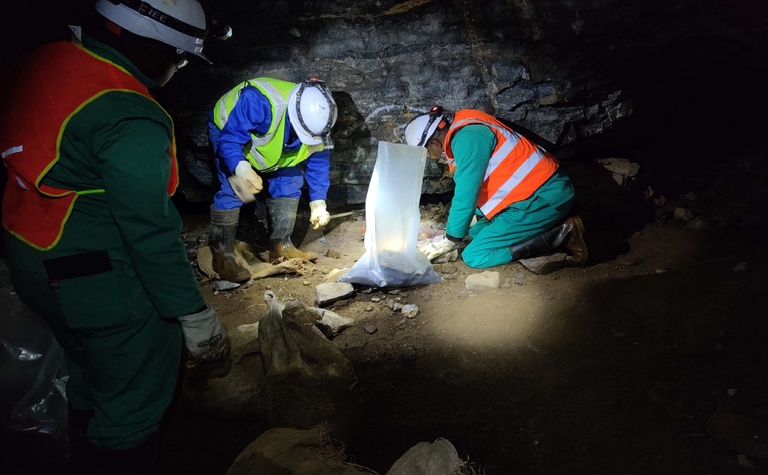 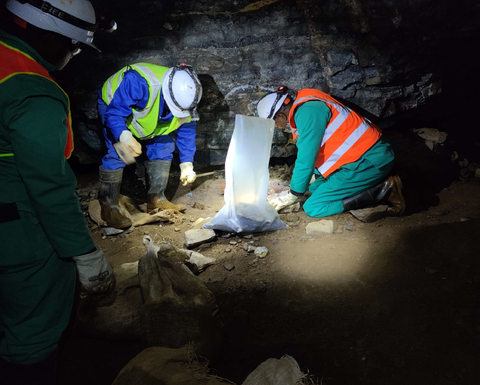 Theta's Beta underground is the backbone of its plans

Theta has announced its maiden underground reserves for its TGME underground gold project in South Africa, as part of prefeasibility studies into resurrecting the Beta, Frankfort and CDM mines.
There were resources of 684,000 ounces defined as "easily accessible" in the TGME underground area, with 63% converted into reserves after six months of work helping validate its plans for mechanised mining.
Underground reserves are now 419,000oz grading 5.49 grams per tonne, giving combined resources for the project to 580,000oz at 3.98gpt, including open pit resources.
The open pit resources were reduced from 205,000oz to 161,000oz as a result of the impact of additional studies when combining open-pit and underground operations.
The TGME mines will see mining of large, flat, narrow reef systems using mechanised long-hole stoping.
The bulk of the reserves, 348,000oz, are in the Beta mine, where there are a further inferred resources of 587,000oz outside the current mine plan, that are expected to be a focus for conversion as the mine opens up.
The wider project has an estimated 6Moz at 4.17gpt in resources, including 4.5Moz available for conversion, Theta estimates.
The company's next move is to finalise a new development schedule to address ongoing delays in open pit permitting by focusing on underground mining, and moving the surface resources later in the mine schedule.
It will also work on bringing in 242,000oz in indicated resources in the Rietfontein mine into the PFS.
Theta aims to become a 160,000oz per annum producer from its Eastern Transvaal gold fields starting this year.
It recently entered into an ‘at-the-market' subscription agreement with Acuity Capital for up to A$15 million of standby equity so it can prepare for mining.
Theta shares, which have traded between 19-40c over the past year, were 25.5c today, valuing the company at $128 million. 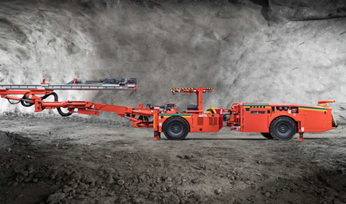 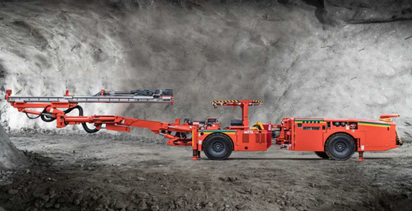