LESS than six weeks after increasing the size of its White Cloud resource by 13%, kaolin producer Suvo Strategic Minerals has done it again, with an even larger boost to its main Western Australian asset. 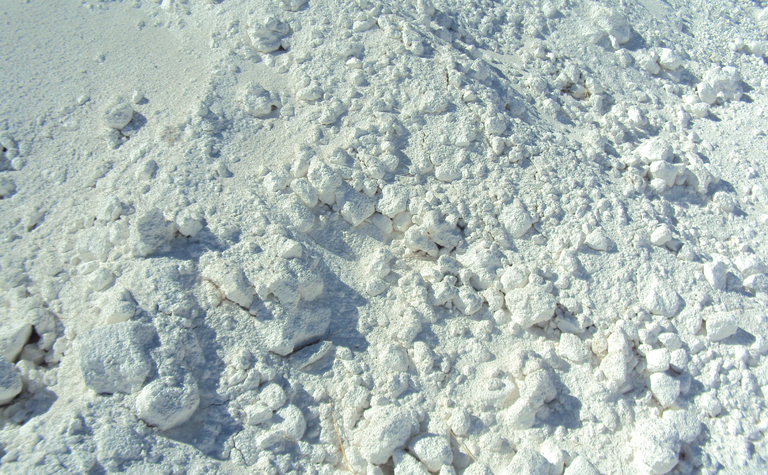 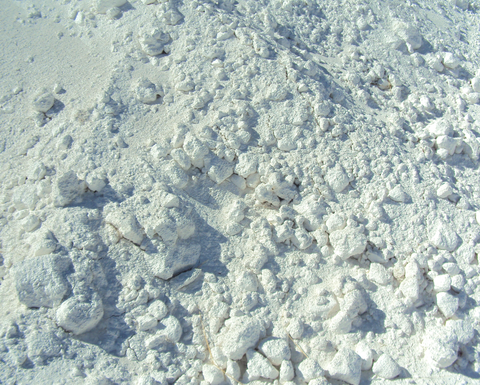 Suvo is looking to develop a new kaolin mine in the west.

The company announced a resource upgrade to 39.5 million tonnes of bright white kaolinised granite in early February based on 76 new holes, but said at the time that it was yet to assay 31 extensional holes that offered the promise of a significant resource upgrade.
It has delivered on that promise with an 84% increase to 72.5 million tonnes, including 26.9Mt indicated, with enough inferred upside to "potentially supporting a multi-generational operation".
The in-situ 72.5Mt of bright white kaolinised granite should yield 29.9Mt of < 45μm kaolin product, it noted.
Earlier this month, the company announced a terms sheet with ceramics concern CMM Toye Industrial Mineral Consultants for an offtake priced at A$850/t, and with discussions ongoing with other interested parties, Suvo said there was clear market interest in its product.
It will plug the new resource numbers into a scoping study that is being prepared with Primero Group, which is now part of NRW Holdings.
Suvo executive chairman Robert Martin said the "near doubling" of White Cloud showed the potential and size of the project, which is about 215km north-east of Perth, at the Gabbin rail siding.
White Cloud could become WA's second kaolin mine, and like WA Kaolin's Wickepin mine to the south of Perth, access to the CBH Group's rail network and associated infrastructure at the town of Gabbin would offer significant savings over a trucking option.
Suvo already has a mining access in place with the landowner.
While the company is targeting traditional kaolin markets, it has started research and development activities on battery and electric vehicle applications and other technologies, such as upgrading the kaolin to 4N and 5N high-purity alumina, or synthetic zeolite for use as a catalyst, water purification, soil conditioning and or environmentally friendly detergents.
Suvo has some history in the battery space, as its kaolin and silica sand projects were vended into the shell of ASX-listed, Israel-based lithium-ion battery developer Ultracharge in August 2020.
Last November it secured the Pittong kaolin operations in Victoria.
Suvo's stock has traded between A3c-19c since listing, and the shares were last traded at 15c today, valuing the company at $86 million. 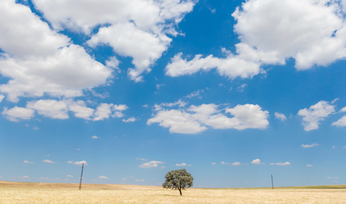 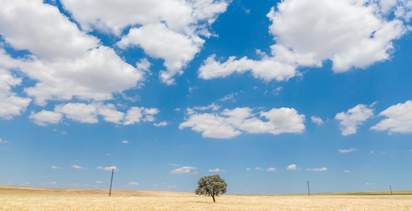