MANUKA Resources has boosted the size and grade of its Mt Boppy gold resource in New South Wales as investor interest in the stock surged on its leverage to silver. 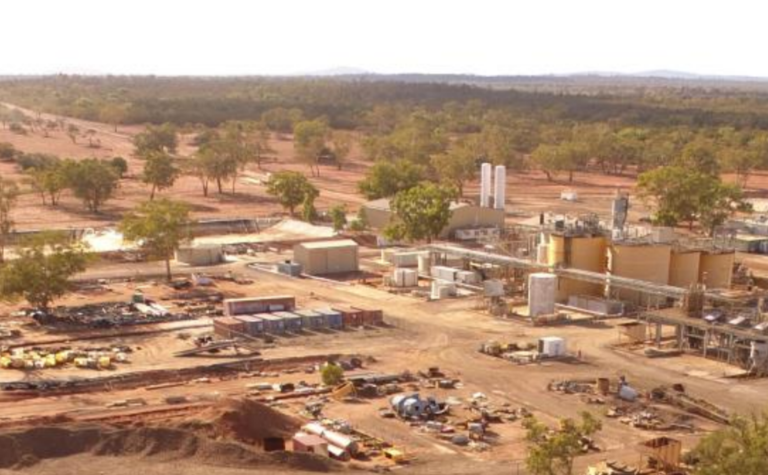 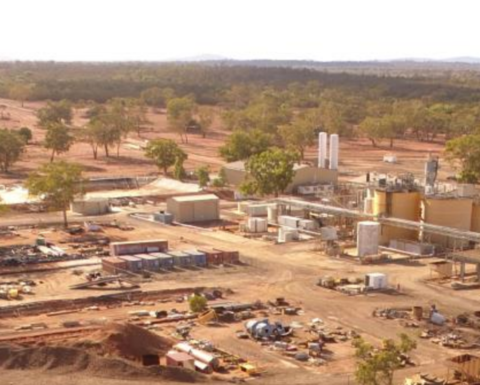 Manuka has a 52 million-ounce silver resource at Wonawinta - which like Mt Boppy is located in the Cobar Basin - including 20Moz grading more than 70 grams per tonne.

Strong interest being shown today in ASX-listed silver stocks comes on the back North American investors/day traders getting into the space late last week following claims banks are negatively manipulating the silver price.

Further upside is seen as possible with drill testing due late this month.

Manuka produced 3628oz last quarter at Mt Boppy and is expecting to cease gold production mid-year and transition to silver production from stockpiles at Wonawinta.

The company described the December quarter as "challenging", saying a combination of continued unusual weather patterns and lower gold grades (largely anticipated) impacted on tonnes hauled from the Mt Boppy gold mine to the Wonawinta plant and gold production.

It undertook a A$7 million fundraising in December when it issues new shares priced at 40c each.

Shares in Manuka were up 20% to 46c in morning trade, capitalising the company at $115 million. 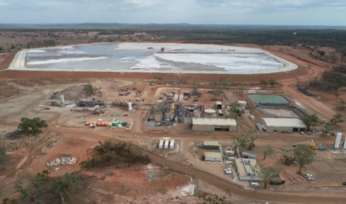 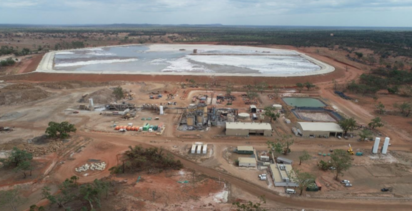 Havieron and Red Chris continue to deliver for Newcrest