NEW diamond producer Newfield Resources has reported a maiden resource for the Panguma kimberlite at its Tongo project in Sierra Leone. 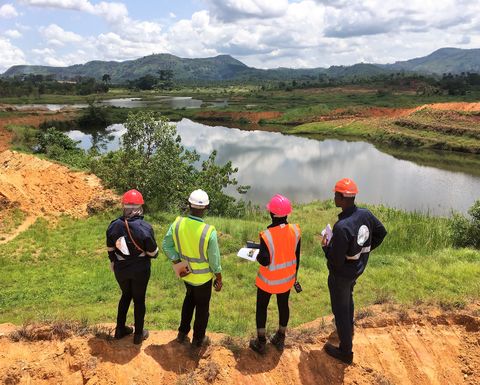 The Tongo project in Sierra Leone

The inferred resource for Panguma is 910,000 carats at 1.7 carats per tonne with a modelled diamond value of US$184 per carat.

It increases Tongo's total indicated and inferred resource by 12% to 8.3 million carats, based on five of the 11 known kimberlites.

"Having inherited an extensive database of the Tongo project, Newfield has been able to build upon this in order to achieve this Panguma resource upgrade at a cost of less than US$250,000, which clearly shows how focused and cost-effective exploration has the potential to significantly increase the overall carat resource of the Tongo project," he said.

Just before Christmas, Newfield reported the first production diamonds had been recovered from the Kundu reserve.

"Furthermore, with this significant increase in global diamond resource we believe that the Tongo project and its future potential continues to go from strength to strength," Smithson said.

Shares in thinly traded Newfield closed 1.8% lower at A27.5c, valuing the company at just under $160 million. 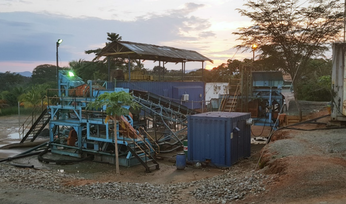 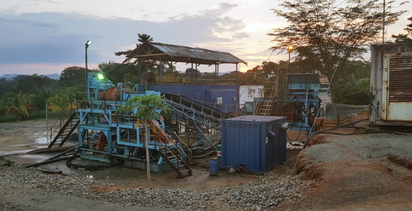