JUST weeks out from shareholder approval of a critical acquisition, Celsius Resources has delivered a maiden JORC resource estimate for the Maalinao-Caigutan-Biyog copper-gold project in the Philippines. 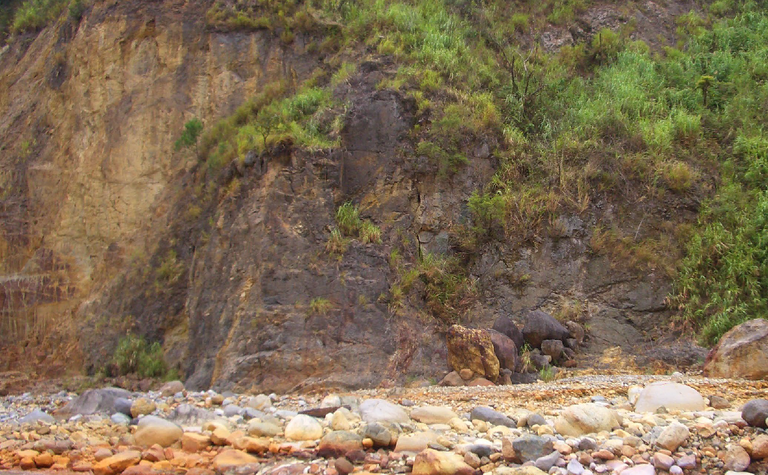 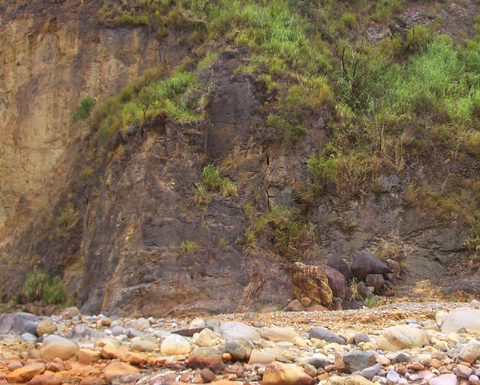 MCB is a young porphyry on Luzon Island that remains open

MCB is estimated to host 313.8 million tonnes grading 0.48% copper and 0.15 grams per tonne gold for a contained 1.5Mt copper and 1.47 million ounces gold.
The porphyry resource is based on a 0.2% copper cut-off.
The junior's indicated and inferred resource estimate is based on earlier work completed by Freeport-McMoRan, which spend around A$15 million on the Luzon Island project between 2006 and 2013.
Pending the all-scrip takeover of UK-based Anleck Holdings, Celsius plans to move into drilling to support a scoping study on MCB's high-grade central core of 93.7Mt at 0.8% copper and 0.28gpt gold, based on a 0.5% cut-off.
The rigs are expected to spin-up next month, drilling some 6000m to support an expanded resource, and metallurgical and hydrological test work.
Anleck chairman, and proposed Celsius director, Martin Buckingham, said the resource was still open, and two of the three locations with the potential for significant mineralisation have not been sufficiently drilled to support a resource estimate, and there are areas where drilling suggests they have nicked the edges of new mineralised zones.
With the exploration permit renewed in November, the company is hopes to complete a definitive feasibility for a new underground mine in 2022.
Celsius has spent the past three years focused on copper-cobalt opportunities in Namibia, but in September announced it was looking to issue up to 200 million shares to Anleck's shareholders, which gives it the right to acquire the licence's owner, Makilala Holdings, with payments of up to US$3 million over two years, and funding on-ground work.
It also has interests in New South Wales.
Celsius' stock has risen from around 1.6c prior to the deal being announced, to a 12-month peak of 6.3c in early trade today, boosting the junior's market capitalisation to some $50 million. 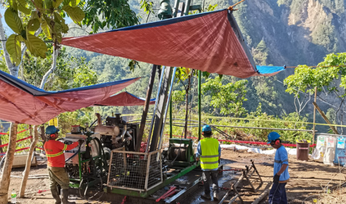 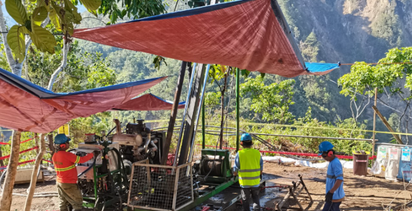