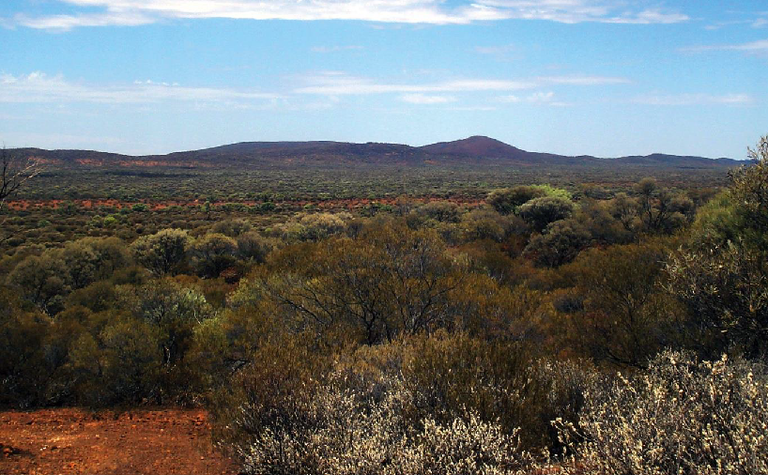 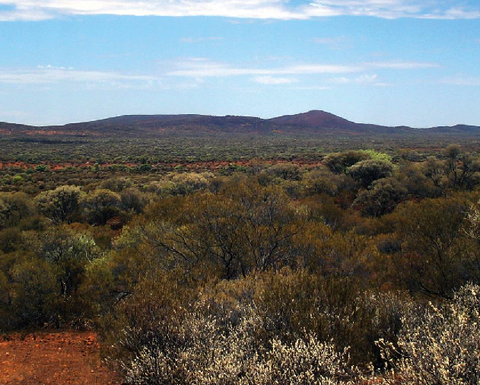 Originally expected in October, the second resource increase of the year delivered a 22% increase in platinum group metals to 1.39 million ounces, and a 44% increase in contained copper to 53,900t.
Some 25 million tonnes grading 1.52 grams per tonne of the inferred resource is contained in the PGM horizon, of which 5.8Mt at 2.01gpt and 0.19% is in the Upper PGM domain, and 14.9Mt grading 0.33gpt PGM and 0.24% copper is in the base metals horizon, the hanging wall immediately above the PGM horizon.
The Lower PGM domain also contains a concentration of high-value rhodium, which the company says it will routinely assay for during infill resource drilling.
While there are insufficiently drilled to be included in resources, however all holes tested have shown a concentration of rhodium within the lower PGM horizon with an average grade typically 3-4% of the PGM grades.
While likely to comprise only a small percentage of the metal composition, it is a considerable value generator for similar platinum mines in South Africa.
It is the second resource upgrade for the year. In February it was increased by 54% to 1.14Moz PGM and 37,300t copper.
The latest upgrade comes off drilling within the western sector of the Parks Reef, where resources are defined over an 8.5km-long strike, of which 6.1km is in the western half of the reef, and uses cut-offs of 1gpt PGM and 0.1% copper.
Since listing, Podium has focused on drilling to 100m, for open pittable resources, but the junior has set itself a goal of converting its exploitation target of 3.1-5.8Moz within 200m of surface into resources by the end of 2021.
It is now undertaking a new 6000m program to complete drilling coverage along the eastern sector of the reef, for the full 15km of known strike.
The resource remains open along strike and at depth.
Geological work has also generated additional targets to test, with a possible fault repetition of mineralisation within the existing resource areas.
Drilling of the new 1.2km western extension is planned for 2021. The target is supported by mapping and rock chip sampling that recorded anomalous PGM and copper.
Metallurgical test work to support a planned scoping study is also ongoing.
The company says it is fully-funded for its immediate work, with around A$2 million in cash following a mid-year share purchase plan that raised $1 million, twice the amount sought.
The SPP was backed by former director and process engineer Peter Gilmour, who resigned this morning, ahead of today's annual general meeting, where he was up for re-election.
Podium's stock, which has traded between 1.4-14c over the past year, was off 11% in late trade at 11.5c, valuing the company at $30 million. It hits its 12-month peak last week. 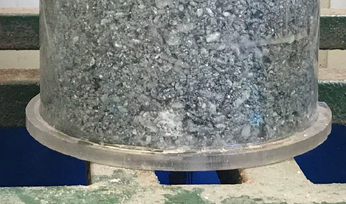 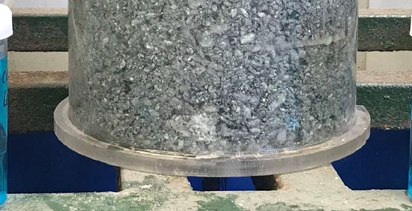