FIREFINCH has completed initial resource estimates for three potential satellite open pits at its recently acquired Morila gold project in Mali, as it looks towards a restart of surface mining. 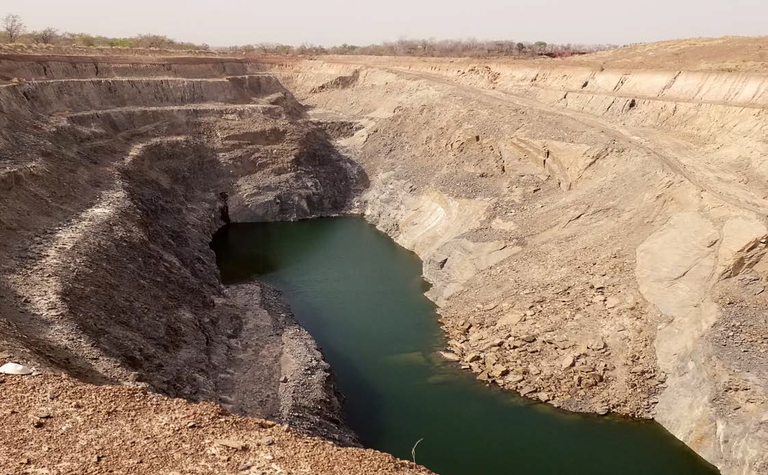 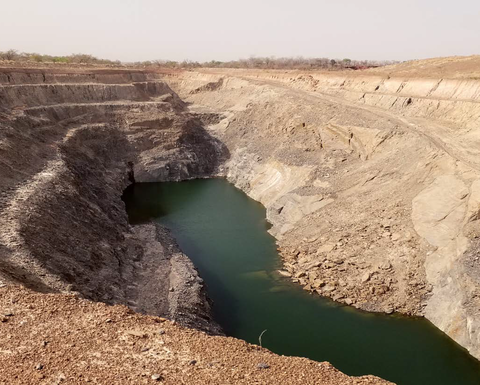 Combined, the N'Tiola, Viper and Domba deposits contain 2.5 million tonnes at 1.38 grams per tonne gold for 113,000 ounces, using a 0.5gpt cut-off and US$1800/oz pit shells.
The resource update lifts the overall open-pittable potential at the wider Morila project to 1.49Moz, with N'Tiola hosting a remaining 45,000oz at 1.13gpt, Viper holding 43,000oz at 1.39gpt, and Domba 25,000oz at 1.17gpt.
The three smaller deposits were mined in 2018-19, with 31,000oz at 1.19gpt recovered from Viper, N'Tiola giving up 39,000oz at 1.42gpt, and Domba 42,000oz at 1.71gpt.
Firefinch has started mine design and scheduling work, with the three pits expected to underpin its initial production push.
At the same time, infill and extension drilling of the satellite pits has commenced in anticipation of further resource growth.
Drilling is also testing stockpiles around the project to determine which, if any, can provide additional feed to the 4.5 million tonne per annum Morila processing plant.
The northern margin of the tailings dam has just been drilled, with results to be fed into an updated resource for the tailings, where the existing 76,000oz is being depleted by Firefinch's ongoing hydraulic mining, but which should generate up to US$17 million cash by May.
Separately, a new geological model has been created for the main 1.29Moz Morila deposit, and with all historical data validated, a new resource estimate is being prepared.
Firefinch, previously Mali Lithium, owns 80% of Morila following its $27 million purchase from Barrick Gold.
Morila produced over 7.4 million ounces of gold from open pit mining and processing of stockpiles and tailings over 20 years, but has essentially been ignored for the past decade.
Firefinch believes the operation can help transform it into a 200,000ozpa producer at a cost of $194 million.
Firefinch recently raised A$9.8 million at 16c, following a $64 million placement backed by Resolute Mining.
Shares in the junior were steady at 14c today, valuing the company at $113 million. 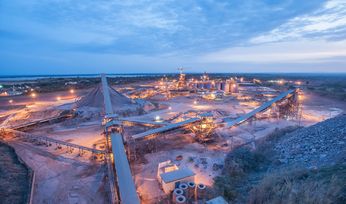 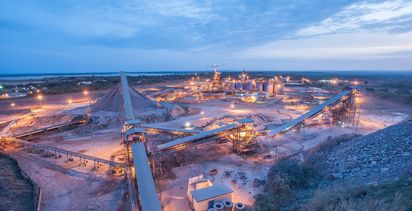 New Morila owner not planning to be a single-mine company