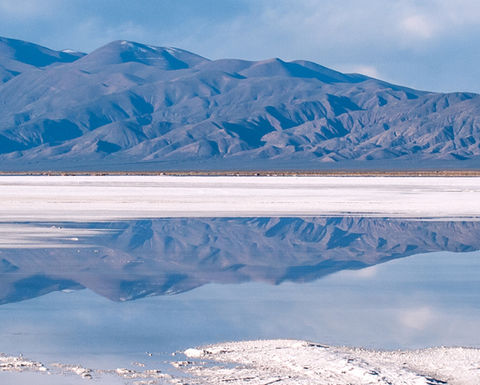 The company now estimates HMW at 2.3 million tonnes grading 946 milligrams per litre of  lithium carbonate equivalent, a 65% larger deposit than the previous estimate completed in March, thanks to the purchase of the Del Condor concession, and a review by SRK Consulting of average porosity data.
Galan managing director Juan Pablo Vargas de la Vega said his company had now overtaken POSCO with the third largest publicly disclosed resource in the Hombre Muerto basin.
For comparison, the company pointed out that South Korea's POSCO paid Galaxy Resources US$280 million for the adjacent 2.5Mt at 732mg/L Hombre Muerto project in 2018.
The resource is contained within four of six concessions and sits within an area with a strike of 7.5km, a width up to 2.5km and a depth to 718m.
Galan's entire inventory in the basin was estimated at 3Mt at 858mg/L.
A scoping study and preliminary economic assessment are planned to be released within the next few weeks.
Geophysical surveys are planned to be undertaken in the first quarter of 2021 to further delineate the extent of the resources in all the HMW concessions for exploration upside.
Galan shares were up 16% to 14.5c, valuing the company at $25 million.

158% increase in resources on Argentinian salar 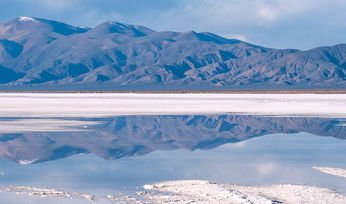 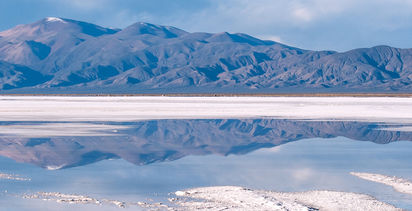