BLACKSTONE Minerals’ integrated nickel project in Vietnam will have an estimated capital cost of about US$314 million, an NPV of $665 million, an IRR of 44% and strong “green” credentials. 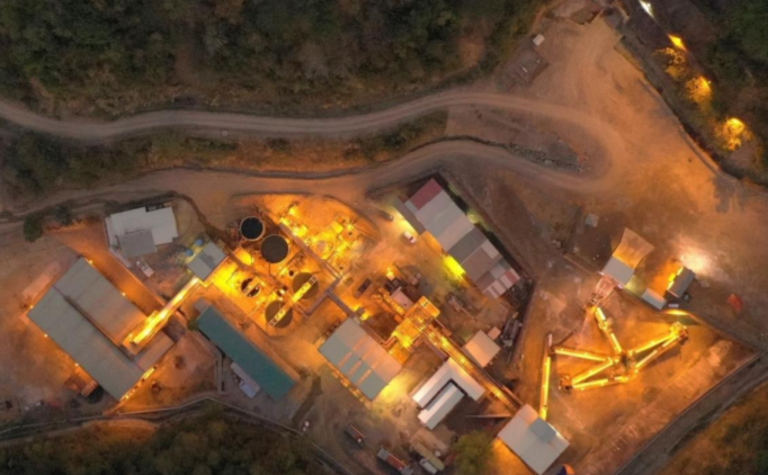 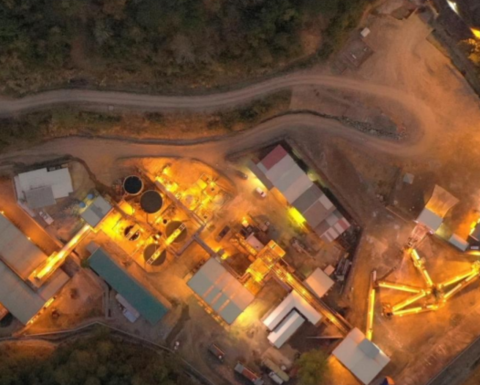 Scoping work using an $8 per pound nickel price has outlined a 8.5 year, 4 million tonne per annum mining and processing operation that produces an average of 12,700t of nickel that's then refined into pre-cursor products for the lithium ion battery industry.

Blackstone's downstream precursor product output is a strategy that substantially improves the payability of nickel - from about 70-80% to 125-135% of LME metal prices.

The refining plant will consume about $109 million of the $314 million total initial capex.

Pre-tax cash flow has been estimated at $179 million per annum, with Blackstone's NPV and IRR numbers also calculated on a pre-tax basis.

The set-to-be increasingly important green credentials of this type of venture is a function of the hydroelectric power available for Blackstone to utilise.

The ground is seen as having substantial potential for further disseminated and massive sulphide mineralisation.

The current aim is to complete feasibility work next year, construct in 2022, and start production in 2023.

Blackstone has about A$28 million cash having recently raised $21 million by issuing new shares priced at 42c each.

Shares in Blackstone were down 11.5% to 43c in midday trade, capitalising the company at $133 million.

Blackstone's stock was trading at levels around 12c 12 months ago. 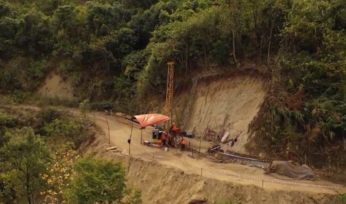 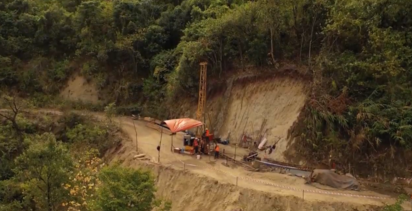