AFTER a sudden recent spike in its share price, Andromeda Metals has released its maiden resource for its Hammerhead kaolin deposit, and announced its joint venture partner has commenced drilling for gold in the Gawler Craton. 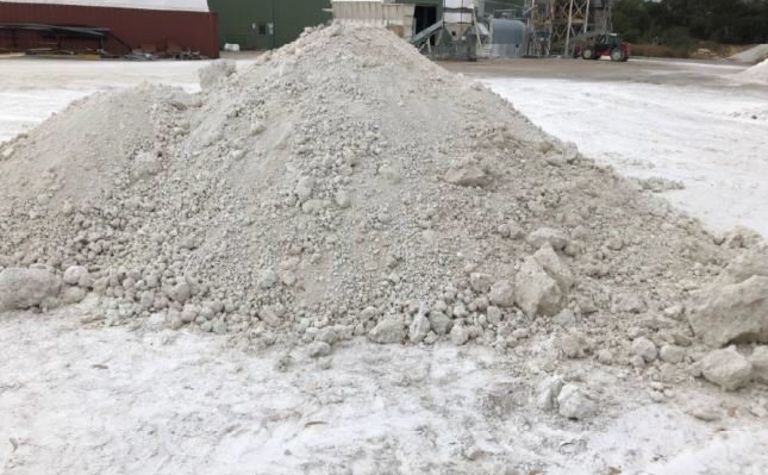 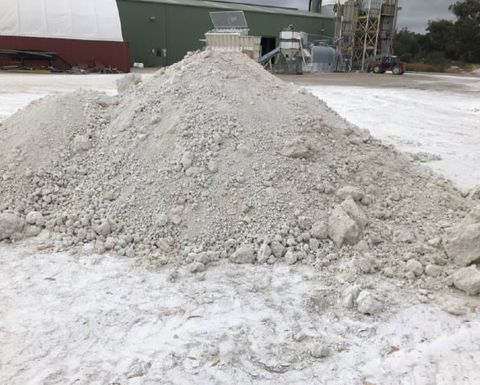 Andromeda's shares spiked from A11.5c to a high of 18c in the last few days, which the company put down to excitement about its South Australian projects.
The inaugural resource for Hammerhead is estimated at 51.5 million tonnes of bright white kaolinised granite, including 27Mt of high bright kaolin, with a sub-domain consisting of high halloysite-kaolin totalling 4.7Mt.
It follows drilling in May, which indicated Hammerhead is open to the east, south and northwest.
Hammerhead was said to be similar to the Great White deposit, which is 5km away, and is "perfectly suited for the high-quality porcelain ceramics market".
The company has also been assessing the use of Hammerhead halloysite-kaolin in concrete applications, with a 100kg sample being used for a full-scale underground mine shotcrete trial.
Early testing showed positive trends with strength gain and bleed reduction over 28 days, Andromeda said.
Similar testing is also planned for halloysite recovered from Great White.
Andromeda shares the wider Great White joint venture with Minotaur Exploration, which is reducing its stake down to 25%.
Andromeda says the halloysite-kaolin deposits on the Eyre Peninsula are world-class.
The company continues to work on completing its definitive feasibility studies, with the aim of developing its first industrial minerals mine within two years.
Elsewhere on the peninsula, JV partner Cobra Resources has commenced a 6750m RC drilling program targeting extensions of projects within the Wudinna project, where there is a 211,000 ounce resource.
Cobra, which is earning 50% in the project, is targeting an aspirational 1Moz, with an initial focus on the Baggy Green, Baggy Green North, Clarke, Laker, Barns and Larwood prospects.
Andromeda initially farmed out the project in 2017.
Andromeda shares were off 6% in early trade to 16.5c, valuing it at $280 million. 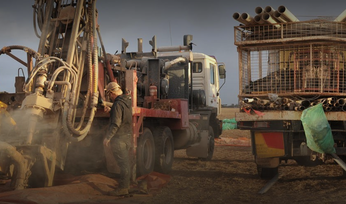 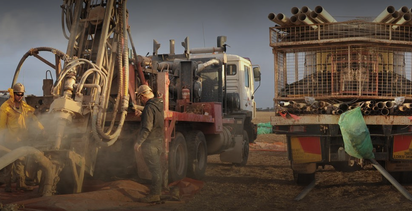