DRILLING at Musgrave Minerals’ Break of Day project has extended the White Light lode and potentially identified a new lode. 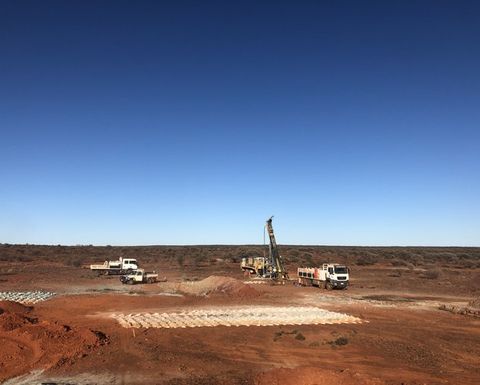 Drilling at Cue in Western Australia

Another hole intersected new zones about 100m to the south of White Light and could reflect parallel lodes.

The zones will be followed up.

"These are further excellent drill results from the White Light lode which is continuing to grow," Musgrave managing director Rob Waugh said.

"Importantly, the potential for further untested gold lodes has been identified in this recent drilling with new zones intersected to the south and parallel to the White Light lode.

"It is early days but these new zones have the potential to add further resource ounces at Break of Day. Additional drilling is currently being planned to test these positions."

A maiden resource for the Starlight and White Light lodes is due in late October.

Regional aircore and RC drilling is underway with the aim of making additional high-grade gold discoveries.

The total resource for the Cue gold project is 613,000oz at 3gpt gold.

Musgrave shares opened 2.8% higher at A55.5c. Friday's close of 54c was the lowest since July, when the stock hit an all-time high of 83c. 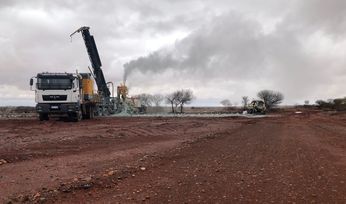 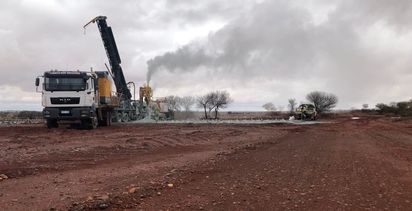 Starlight discovery getting deeper for Musgrave