DAVENPORT Resources, which is hoping to play a big role in Europe’s potash sector, has announced maiden resources for another potential revenue stream. 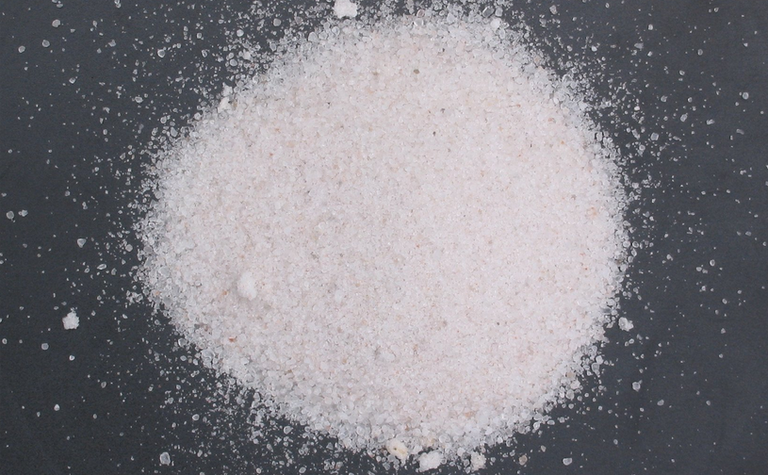 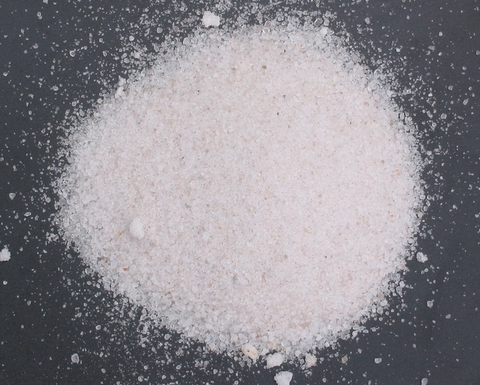 The minnow, which already boasts western Europe's largest potash resource, announced today that by digging into legacy data it had confirmed more stuff to dig up from its South Harz project in Germany.
A 2018 technical study into Nohra-Elende highlighted the potential production of magnesium sulphate as significant co-product to muriate of potash, but the follow-up work has delivered a maiden resource for the magnesium sulphate.
It has defined an inferred sulphate resource of 768 million tonnes of kieserite grading an average 8.1% for an exploitable 72Mt coincident with its 1.7Bt Nohra-Elende deposit that contains 165Mt of potentially exploitable resources within carnallitite and sylvinite potash seams.
The kieserite hosts peak grades up to 20%.
Davenport crunched the results from over 300 Soviet drillholes, of which 92 were drilled within the Nohra-Elende licence area, to calculate the resource.
Davenport said Germany already had a kieserite mining sector, however the reserves were fast depleting and natural replacement sources are lacking.
The only other significant source is China, where magnesium sulphate is manufactured synthetically in a process using hot acids.
Magnesium sulphate can be sold in a pure form as a fertiliser nutrient, as Epsom salts, blended with muriate of potash to produce value-added fertilisers, or reacted with MOP to manufacture premium sulphate of potash.
"It provides a source of both readily water-soluble magnesium and sulphur, which are commonly depleted from soils in Europe and around the world," Davenport said.
Davenport said Nohra-Elende now offered a diversified basket of pure and value-added fertiliser products well-suited to the European market and favourably located.
Davenport has an estimated 5.3 billion tonnes of potash for exploitation in the former East Germany.
The company is continuing to plan for drilling on two drillholes at its 325Mt Ohmgebirge MOP deposit to upgrade its inferred resources to the indicated category and support an upgrade to its scoping study to a feasibility study in 2021.
It has completed three scoping studies but, as they are based on inferred resources, they cannot be made public under ASX rules.
The company is hoping to close partnership discussions to develop a starter mine at its smallest deposit, Ohmgebirge, which it believes can support a 500,000tpa-1Mtpa operation, before looking at its larger South Harz options.
The company raised A$872,000 at 5c last quarter to allow it to progress funding discussions
Davenport shares were last traded at 4.2c, valuing it at $8.3 million. 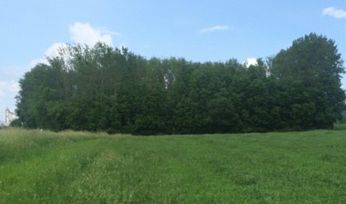 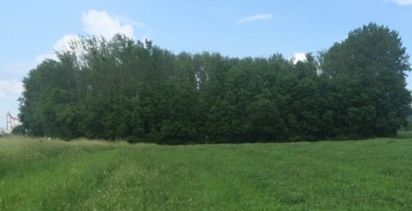