GRAPHITE group Talga Resources has added resources to its high grade Vittangi project in northern Sweden and believes a doubling of the increased estimate is eminently possible from drill targets identified. 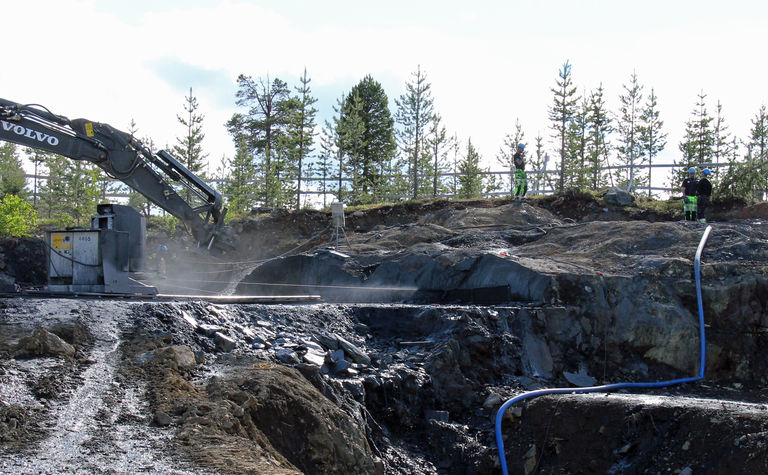 Vittangi, which is claimed to be the world's highest-grade natural flake deposit, is now estimated to contain 19.5 million tonnes grading 24% graphite, with a further 26-46Mt at 20-30% graphite set as as an exploration target.
Talga's total graphite resource inventory in Sweden increases to 55.3Mt at 17.5% graphite.
The increase in resources followed a desktop review, the junior said.
Talga's ambition is to build an integrated graphite anode refinery in Europe using 100% renewable electricity to produce ultra-low emission coated anode for "greener" lithium-ion batteries - with high-grade natural flake graphite feed for the front end of the venture to come from Vittangi.
Talga first started working on graphite in Sweden in 2012.
The company raised A$10 million in new equity last month by issuing shares priced at 50c each.
Shares in Talga were up 3% to 62c in afternoon trade, capitalising the company at $165 million. 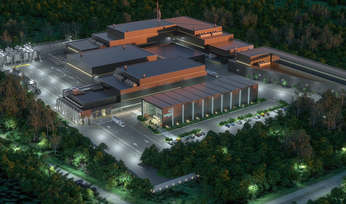 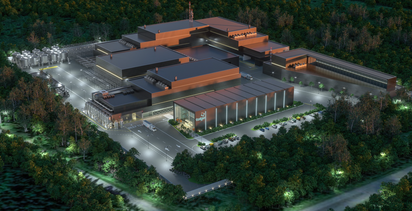