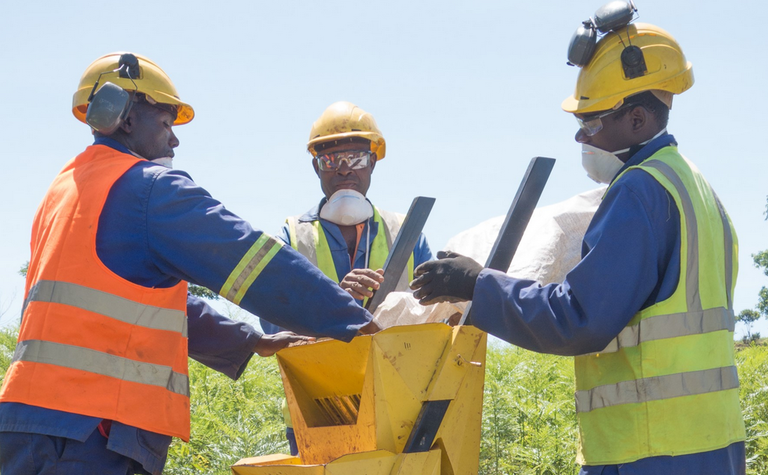 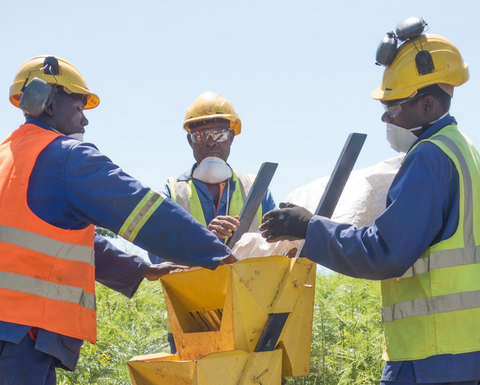 Following a recent 8000m infill drilling program, resources at Longonjo have been boosted to 313 million tonnes grading 1.43% rare earth oxide, including 0.32% neodymium-praseodymium, for a total 4.47Mt REO.
That includes 990,000t of NdPr.
The upgrade has boosted the valuable NdPr volume by 35%, and has shifted almost 70% of the resource into the measured and indicated categories.
Pensana is also optimistic about Longonjo's growth potential given some recent drilling into the deeper fresh rock immediately below the weathered zone, with continuous mineralisation to a depth of 80m.
The resource remains open at depth as many holes ended in mineralisation.
Metallurgical testing is underway on fresh rock samples to confirm the optimum process route to treat the new style of mineralisation, which grades 2-4% REO, and sits below the current 25m-deep pit design.
The company is plugging the new resource into its technical studies, and expects to see an extended mine life beyond nine years when it completes its bankable feasibility study in mid-October.
The junior was granted a mining title for Longonjo by the Angolan government in April, and a new 7456sq.km expectation lease at Coola, immediately adjacent to Longonjo with confirmed rare earth mineralisation and several additional targets.
Pensana recently completed a listing on the London Stock Exchange, and has the backing of Angola's sovereign wealth fund and has a heads of agreement with China Great Wall Industry Corporation.
The prefeasibility study estimated that the base case Longonjo development would cost around US$131 million, but more recent studies have re-estimated the capital requirements to $200 million with a downstream option priced in.
Pensana is assessing a plan to use a flotation plant to create a NdPr-rich rare earth carbonate for export from Angola.
The junior's shares were last traded at A83c on the ASX, just shy of the upper end of its 12-month trading range of 10-89.5c 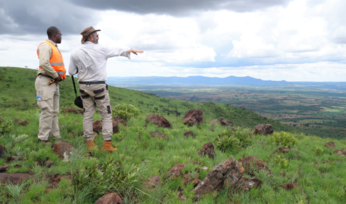 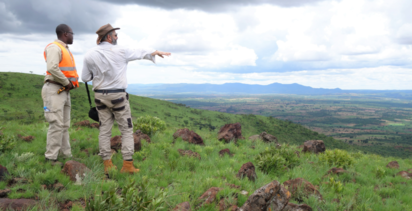