KARORA Resources has identified a new gold footwall zone and high-grade nickel intercepts at the northern end of the Western Flanks resource at its Beta Hunt mine in Kambalda. 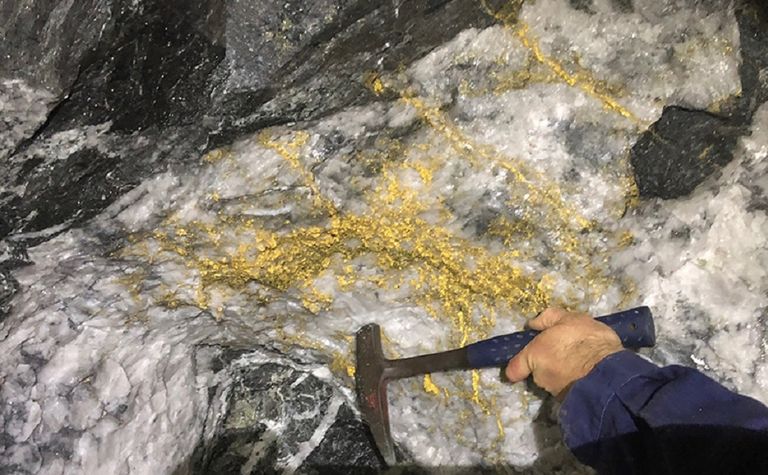 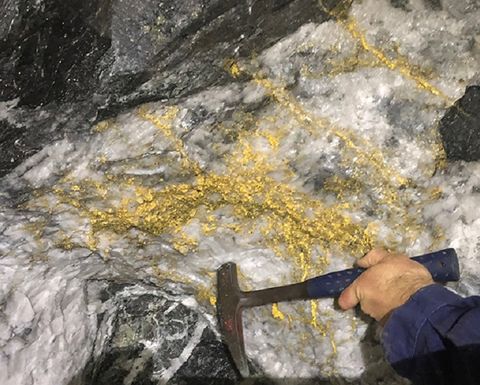 Drilling on the northern margin of the Western Flanks resource has discovered new gold mineralisation in the footwall striking parallel to and at the top of the existing 960,000 ounce resource.

The new zone, which has a strike length of over 160m, remains open to the north and up-dip, and occurs beneath the basalt/ultramafic contact where new high-grade nickel mineralisation has also been discovered.

"Following a short pause in drilling at Beta Hunt due to COVID-19 precautions, we now have two drills operating full time on both gold and nickel targets," Karora chairman and CEO Paul Andre Huet said.

"Our drilling in the Western Flanks shear zone, which is one of two gold production zones at Beta Hunt, has returned very strong results to the north, upgrading the existing resource and expanding the known mineralisation with the discovery of a new footwall zone. Encouragingly, both of our production zones, Western Flanks and A Zone, remain open to the north and at depth."

"These strong nickel intercepts could expand our potential nickel resource base and build the case for continued robust nickel by-product credits to our gold AISC costs at Beta Hunt," Huet said.

Karora has increased its underground drilling budget by 4100m and will continue to test the Western Flanks zone to the north, with the aim of  adding up to another 280m of strike and 80m of depth to the zone.

Karora also owns the nearby Higginsville gold operation (HGO), where it recently received the results of a regional gravity survey over a large area of underexplored ground, which identified multiple targets.

"It is evident from the gravity survey and ongoing exploration target definition that the Higginsville area has one of the most exciting unexplored land packages within the region," Huet said.

"We are also continuing an aggressive drill program at HGO with two drills currently turning and plan to add additional drilling capacity in the near future."

New high-grade discovery made at Beta Hunt in Kambalda 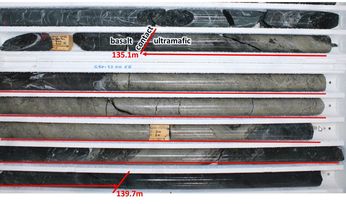 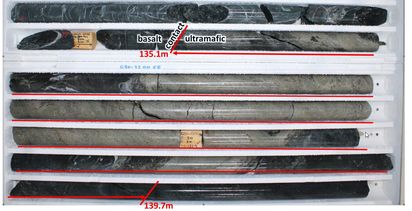