AUTECO Minerals has upgraded the resource at its Pickle Crow gold project in Ontario to 1 million ounces of gold, just seven months after acquiring the asset. 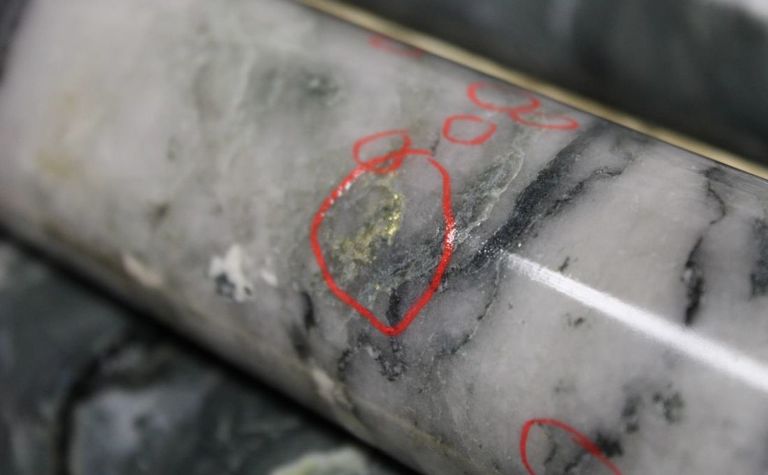 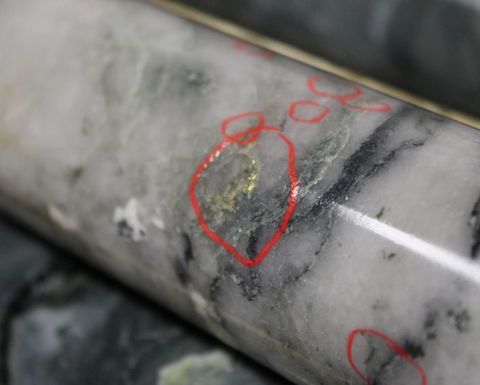 The updated resource incorporated historical drilling, as well as drilling undertaken by Auteco.

"To have established and grown a JORC resource of this size in this short time speaks volumes about the quality of the mineralised system," Auteco executive chairman Ray Shorrocks said.

The company is also encouraged by high-grade results up to 250m outside the resource.

"And given the strength of the latest results, we have every reason to expect to achieve further growth in the inventory in time for our next planned resource upgrade in the first half of 2021," he said.

"Our confidence is increased by the reconnaissance drilling within the Core Mine Trend, which has resulted in what looks like multiple new, near-surface, high-grade early stage discoveries within a few hundred metres of current mine infrastructure.

"These exciting new discoveries have abundant visible gold and have returned assays up to 137.3gpt gold.

"This early success supports Auteco's investment assumption that historical exploration activity at the Pickle Crow gold mine had been constrained by prevailing geological assumptions that were open to challenge through an open-minded approach to old datasets and a return to first principals geological techniques."

Auteco will add a third drill rig and has increased the current program from 10,000m to at least 45,000.

The company has already completed 19 holes for 4400m.

Auteco is well-funded after recently raising A$30.4 million at 13.5c per share.

The company, led by the same team behind Bellevue Gold, only announced the acquisition of the project in January, and started drilling in May. 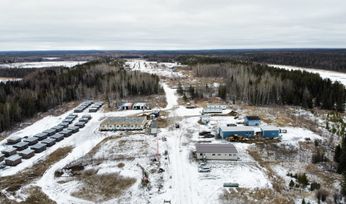 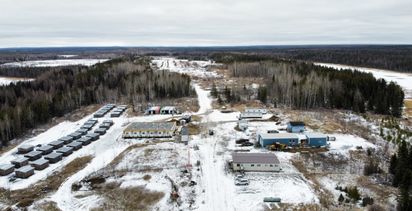