VULCAN Energy Resources’ lithium brine resource in Germany’s Upper Rhine Valley has grown around 10% after the granting the Taro exploration licence, making what the junior describes as the largest JORC lithium resource in Europe even more robust. 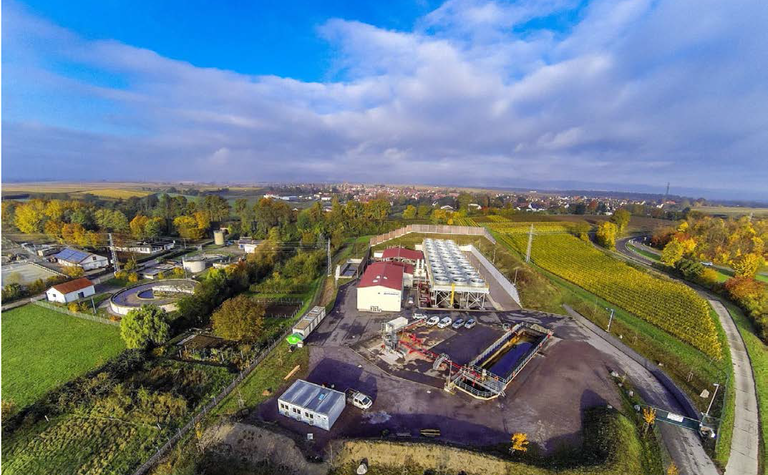 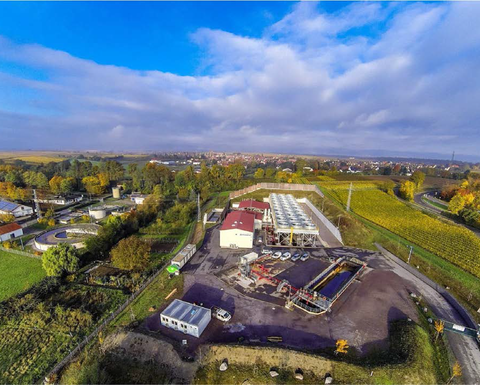 The award of Taro, where Vulcan is earning up to 80% from Global Geothermal Holding by spending €1 million, increases total resources by 1.42 million tonnes of contained lithium carbonate equivalent grading of 181 milligrams per litre to 15.37Mt LCE at 181mg/L.
Taro's resources were previously classed as an exploration target.
The company's next steps are to acquire and interpret additional data with the aim of upgrading the inferred resource to indicated status and including the results in its feasibility study.
Vulcan's project comprises the 100%-owned Mannheim and Ortenau licences, Taro, and the Ludwig and Heßbach (formerly Rheinau) applications.
It aims to recover lithium brines from the Buntsandstein Formation aquifer, which is 476m thick at Taro, by drilling deep wells and sourcing water produced during the geothermal energy generation process.
Vulcan is targeting European battery makers, and is located in the heart of Germany's automotive sector.
Earlier this month it completed successful bench-scale direct lithium extraction tests, with recoveries using two different adsorbents above 90%.
The company said the adsorbents are already used commercially on lithium brines worldwide, reducing development risks.
It also showed its development would use far less water or space compared to the traditional, evaporative methods used by producers in South America.
The PFS is expected to be completed before year's end.
Vulcan shares were up 1.7% in early trade to A60.5c, valuing it at $29 million.
It raised $4.8 million via a 40c issue in June. The placement was at an 8% premium. 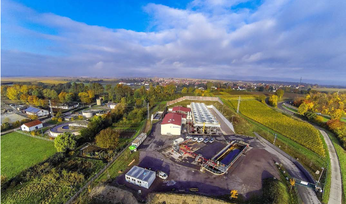 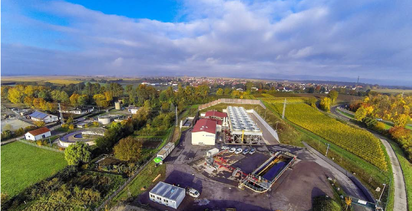