CANYON Resources has defined the maiden reserves for its flagship Minim Martap project in Cameroon, which it believes can produce one of the highest grade, lowest contaminant bauxite products globally for at least 20 years. 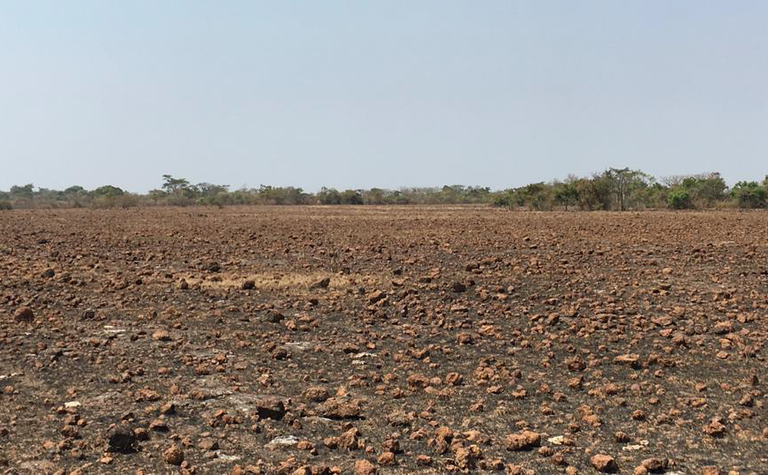 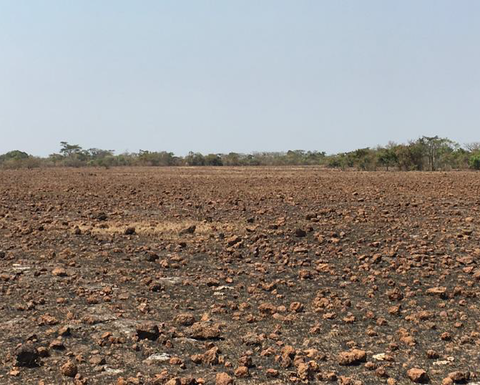 The company completed a prefeasibility study in July, and backed that up today with reserves of 97.3 million tonnes at 51.1% total alumina and 2.3% total silica.
The mining areas modelled for the maiden reserves assume nominal production rates of 5Mtpa for 20 years from just three of the 79 Minim Martap plateaux.
Canyon sees considerable opportunities to expand that given only 15 plateaux have been drilled and included within the 892Mt at 45.1% aluminium oxide and 2.8% silica total resource estimate.
Almost 70% of resources within the three modelled pit shells have been converted to reserves using a 50% alumina and 2.5% silica cut-off, leaving 84% of the resource outside the pit shells unaffected.
The pricing was based on forecasting completed by Wood Mackenzie, using an average price of US$51.2/t over the 20-year life.
Stage one would need $118 million to develop, with cash costs below $40/t, and should generate free cashflow of $981 million, with project payback of four years.
Managing director Phillip Gallagher said the growth potential was "enormous" given the almost identical undrilled bauxite plateaux, all at the same altitude, and with the same characteristics as the three plateaux within the reserves.
Canyon believes Minim Martap is the only "Guinea-style" high-grade, large volume resource outside Guinea.
The project was awarded to the company in August 2018, and stage one benefits from an existing rail configuration to the Douala port, while the expansion could see construction of a 130km-long rail line to Chinese-funded Kribi deepwater port that could lower costs while increasing export volumes.
Shares in Canyon were up 4% to A13c, with the company trading between 5-21.5c over the last year. 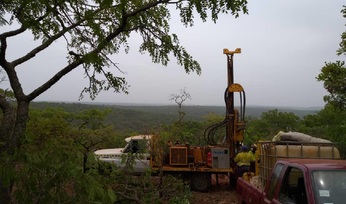 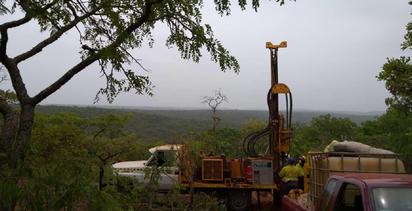