PERPETUAL Resources has delivered a maiden resource for its Beharra silica sands project, 300km north of Perth, Western Australia, and a new exploration target, as it heads into a prefeasibility study for the development, and prepares to apply for a mining lease. 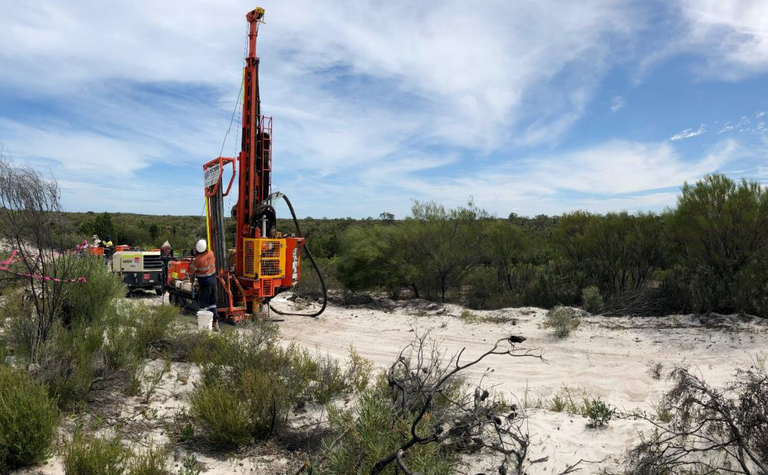 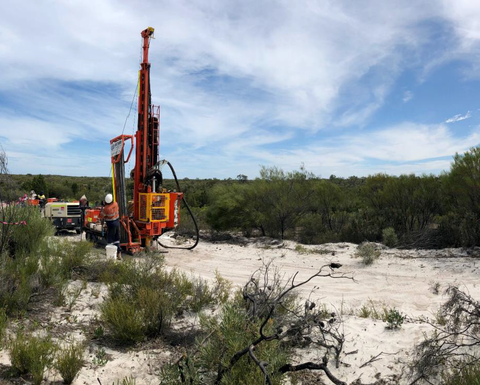 Beharra's maiden inferred resource is for 111.3 million tonnes at 98.6% silica, plus work to date suggests an exploration target of an additional 8-13Mt at 97-99%.
The flagship project was originally vended into Perpetual by mining identities Tolga Kumova, Peter Gianni and Robert Jewson in February 2019, as the minnow started to embrace other sand-based opportunities.
Work over the last year indicates the sand from Beharra may be suitable for the flat and container glass markets, as well as the foundry sand markets, and managing director Robert Benussi said the maiden resource offered a "compelling investment case" for moving into a PFS.
Snowden Mining Consultants calculated both the resource and exploration target based on almost 80 aircore and auger holes drilled for around 580m.
Beharra is estimated as being almost 7km long, 1.8km wide with an average depth of 10m.
The ground is along strike to the north of VRX Silica's Arrowsmith North project.
The sands appear amenable to upgrading via conventional gravity screening, washing and magnetic separation methods.
The company has been looking at other sand opportunities in WA and in April optioned the Sargon North construction sand permit, adjacent to its Sargon permit.
In total it has around 130sq.km in the Mid West region.
Perpetual started the June quarter with A$199,000 cash, but completed a $553,000 capital raising in April.
Shares in Perpetual were steady at 4c yesterday, valuing the company at $10 million.

Galalar's total resources up 25% since February 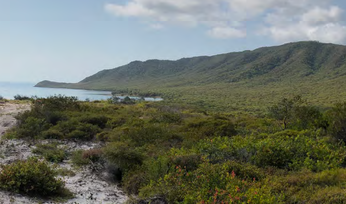 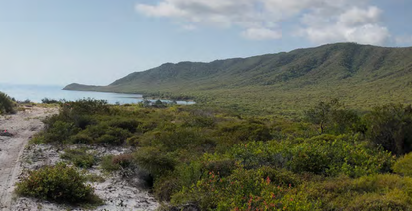