MAYUR Resources has announced the maiden reserves statement for its planned Orokolo Bay mineral and industrial sand project in Papua New Guinea following a recent 40% increase in resources from 172.7 to 243 million tonnes. 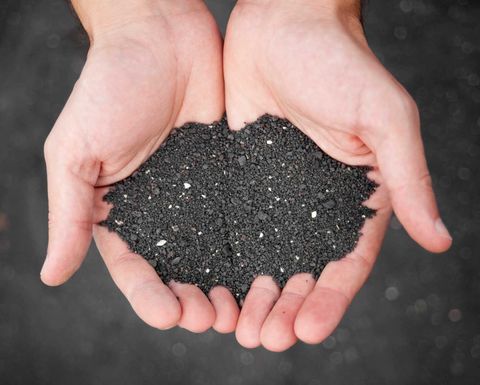 The maiden in-situ reserve estimate is 30.6Mt, using an 8.2% iron cut-off, which is higher than the 5.25% cut-off used previously, as the company has optimised its mine schedule.
Mine life has been expanded three years to 15 years.
The maiden reserves will be used to finalise the definitive feasibility study next month.
Orokolo Bay is envisaged as a 5Mtpa operation recovering titano-magnetite, dense medium separation magnetite, construction sands and a zircon-rich heavy mineral concentrate.
The company expects the titano-magnetite alone will generate revenue of some US$607 million, based on current China iron ore spot prices of $77.91/tonne.
Subject to COVID-19 travel restrictions, the company will work with its Chinese partners to commence the pilot plant test pit under its existing approvals in the coming months.
China Titanium Resource Holdings agreed in early 2019 to fund up to 75% of the pilot, and can then commit up to $25 million for a 49% interest in what could be PNG's first mineral sands project.
Site enabling works were completed in March, including a new wharf.
Up to 100,000tpa of iron ore sands to be processed and shipped for stage one.
The project has a net present value of around $106 million based on a prefeasibility study completed in 2017.
Mayur shares were steady at 15c yesterday, having fallen from a peak above $1 in 2017. It has traded has high as 59c over the past year and is trading at record lows.
The company had $3.4 million cash at the start of the quarter. 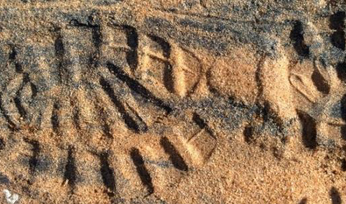 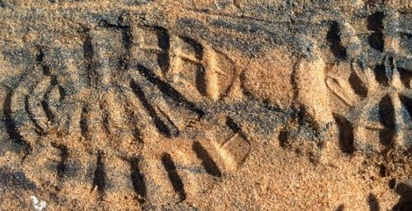 Strandline on hunt for capital as binding Coburn offtakes signed