EVOLUTION Mining will record an impairment on its Mt Carlton mine in Queensland after downgrading its outlook. 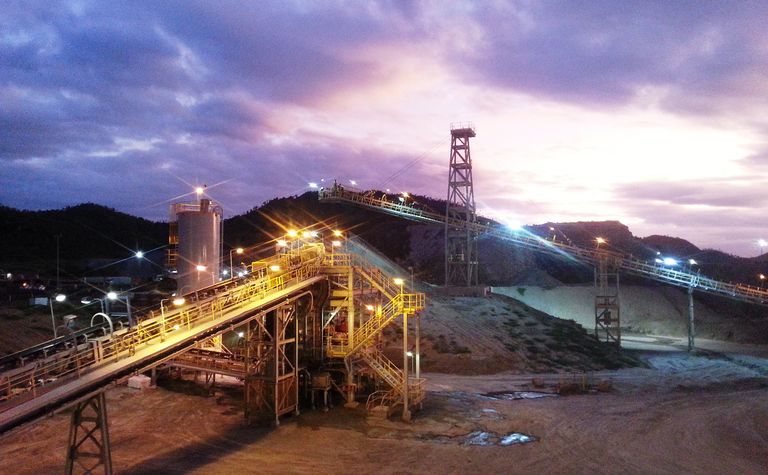 Evolution's Mt Carlton mine in Queensland

A 33,000m grade control drilling program completed at Mt Carlton this year has indicated a reduction of 75,000 ounces of gold from the life-of-mine plan.

Guidance was already downgraded in January from the initial forecast of 95,000-105,000oz.

Group production for FY20, excluding the newly acquired Red Lake mine in Canada, is expected to be around 715,000oz, roughly 1.4% below previous guidance of around 725,000oz.

Evolution said all operations other than Mt Carlton were performing in line or better than plan for the June quarter.

Evolution said the operation was now expected to produce only 50,000oz in the 2021 financial year.

The mine, 150km south of Townsville, is the only of Evolution's seven operations built by the company.

Mt Carlton has generated $665 million of operating cashflow since being commissioned in 2015 and has fully repaid all of its initial development capital and subsequent investments to deliver an average return of 19% per annum.

Evolution will record a non-cash, post-tax impairment of $75-100 million in its FY20 accounts.

The company recently announced plans to sell its Cracow mine in Queensland to Aeris Resources, and JP Morgan suggested at the time that Mt Carlton could also be considered for divestment.

Evolution said all options to maximise the value of the asset would be considered.

In September 2019, the company entered into a farm-in with private company Basin Gold to earn up to 100% of the Crush Creek project, 30km southeast of Mt Carlton.

Evolution said Crush Creek had the potential to be an important source of feed for Mt Carlton.

"We are disappointed to be recording an impairment at Mt Carlton," executive chairman Jake Klein said.

"We will be working hard over the next six months to optimise the future of the operation and to further understand the size and quality of the Crush Creek project."

Mt Carlton accounts for 10% of RBC Capital Markets' EBITDA estimates for Evolution for FY20 and 13% for FY21.

"We were already more conservative on the asset (RBC estimate: circa 65,000oz) given the softer 3Q20 result and therefore the net effect of this downgrade would have little impact (less than 2%) on our FY20E EBITDA and cashflow, although our FY21 estimates would see a larger impact (circa 5-10% EBITDA)," analysts said.

"We continue to think Evolution's strong cashflow generation is likely to maintain appeal for investors seeking high-margin gold exposure given the company's track record and diverse asset base.

"However, valuation (RBC estimate: 2.1x P/NAV) and production growth (onward from FY21) preclude us from taking a more constructive view. We maintain our sector perform rating." 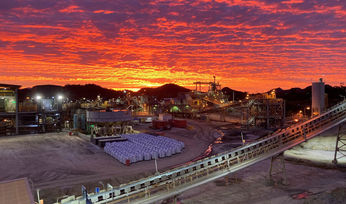 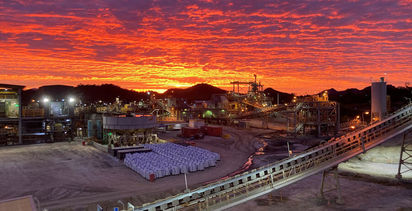