FREEHILL Mining has defined a fourfold increase in resources, adding the maiden resource for its YB6 structure of 49 million tonnes at 20.4% iron ore to the 18Mt at 15.1% resource for the YB1 structure, which is just 200-500m away. 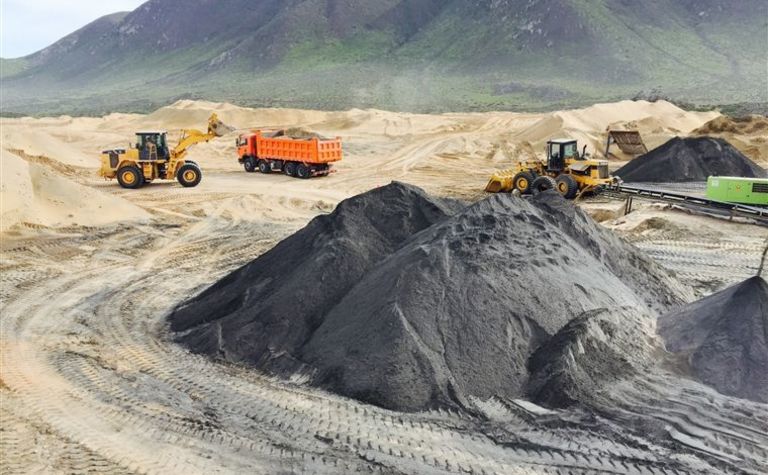 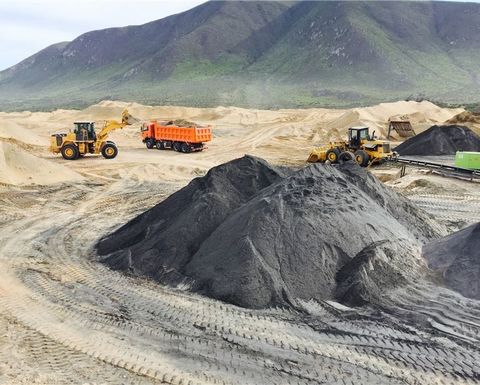 Total resources for the Chilean magnetite project are now 67Mt at 19.1%, with significant increases in both grade and tonnage.
A feasibility study is underway to support a commercial mining operation, after the junior successfully completed trial mining and processing based on YB1 last year.
Testing indicates that a high-quality, low impurity pellet feed can be produced, with some tests exceeded 70% iron, based on samples from YB6.
In addition, concentrates produced from the higher grade regions of YB6 appear to have lower impurity levels than YB1, the company said.
CEO Peter Hinner said while there was a "massive upside to the potential size of this resource", given the magnetite resource is within just two of the seven Yerbas Buenas structures identified, advancing to cash generation was a prudent use of both time and treasure.
The company believes it can quickly get into production at 1Mtpa given the project's proximity to key infrastructure, a nearby pellet feed plant or several ports for export.
Freehill had cash of A$296,000 at the start of the quarter, and was believed to be in talks with multiple parties about its financing options.
Shares in Freehill closed down almost 6% yesterday at 4.8c, having surged early in the day to hit its highest level in a year at 5.7c. 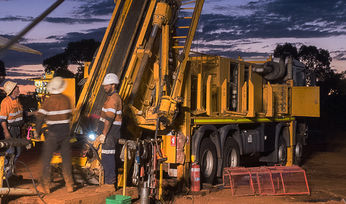 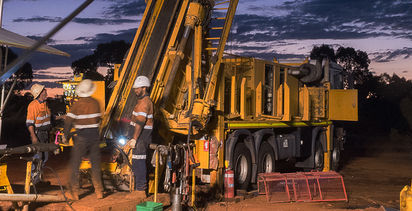