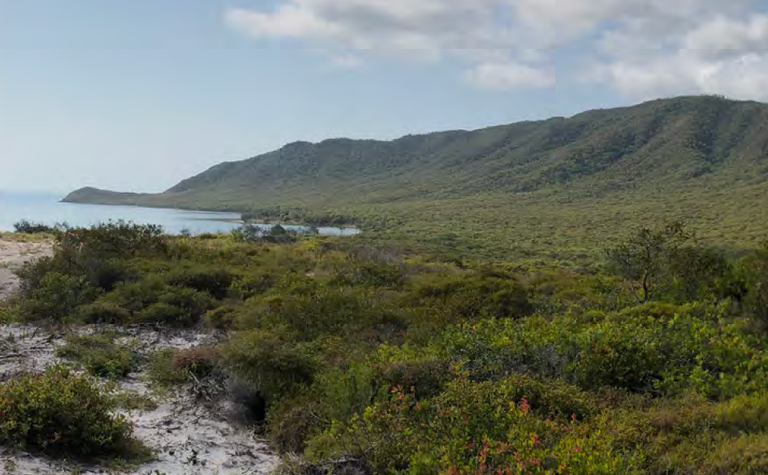 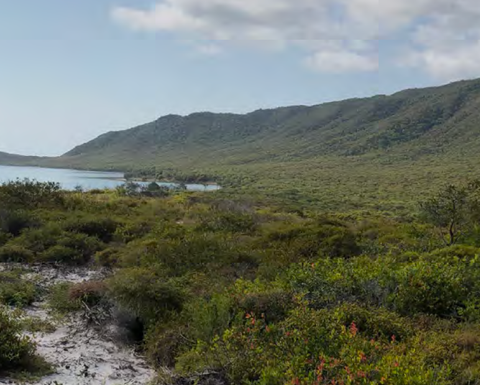 Resources have also jumped for the second time this year, up 25% to 47.5Mt, up 25% on February's 38Mt.
Diatreme CEO Neil McIntyre said the company wanted to get the development through the permitting and approvals process as quickly as possible, with the aim of starting mining and developing a long‐term source of premium quality product to Asian markets.
The company's completed economic assessment concluded Galalar could generate around A$80 million in revenue each year assuming target production of 750,000tpa, and a high‐grade silica price of US$75 per tonne.
After tax returns, using the preferred option of loading ships at Nob Point, would be A$39 million.
Trucking the ore to Cooktown would be less profitable at $24.7 million
The study showed the development would be beneficial to the local region, generating $23-34 million in economic injection into the surrounding regions, and up to $42 million during the operational phase.
Around 110 jobs would also be created.
The traditional owners, Hopevale Congress, own 12.5% of the project.
A mining lease was applied over the deposit in December, and a voluntary environmental impact statement process has begun, with the company aiming to expedite federal and state approvals.
Further bulk sampling and testing for resource upgrades and mine planning for the definitive feasibility study continue.
The company started the quarter with cash and investments worth $1.8 million.
Shares in Diatreme, which have traded between 0.5-1.8c over the past year were last traded at 0.8c, valuing the company at $15 million.

Diatreme shares whip up a storm

Silica sand player's shares hit highest level in a decade - but why? 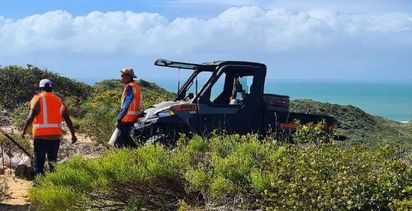