MONTHS of additional drilling, marked by some stunning intercepts, has allowed Liontown Resources to deliver its third resource update for its flagship Kathleen Valley lithium deposit in Western Australia. 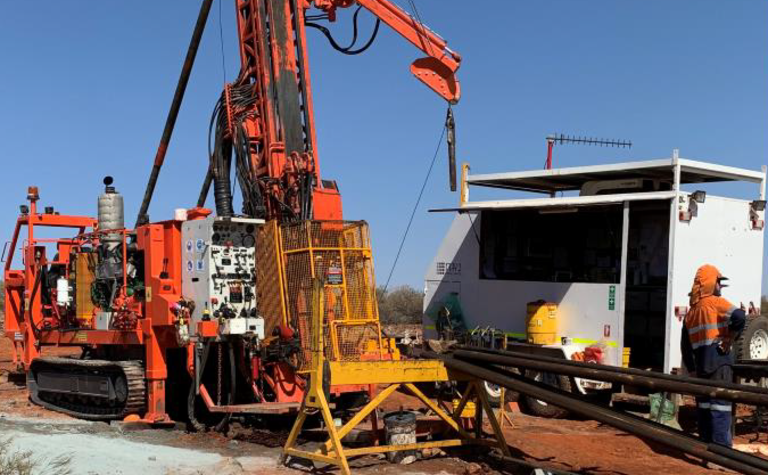 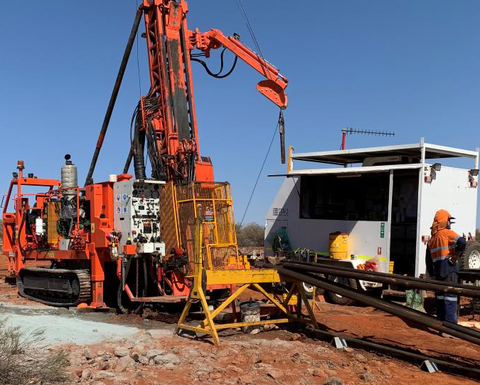 The deposit has grown almost 640% since the maiden resource was prepared in September 2018.
Kathleen Valley now hosts 5.3 million tonnes of lithium carbonate equivalent and 44Mlbs of tantalum within 156Mt grading 1.4% lithium oxide and 130 parts per million tantalum pentoxide, up from February's 139Mt at 1.3% lithium and 140ppm tantalum.
The resource has grown almost 110% in 12 months, with the company saying there is no doubt its pegmatites host a world-class deposit, closing in on the likes of Pilbara Minerals' Pilgangoora or Wesfarmer's Mt Holland in terms of scale.
Just 20% of resources are inferred.
A revised prefeasibility is now scheduled for completion in the second half of the year, optimising and improving December's PFS that, based on a much smaller resource, modelled a net present value of A$507 million and an internal rate of return of 25% for a $240 million development.
Kathleen Valley, in the Leinster nickel province, is mapped over a strike of 1.7km and extends to a depth of 600m. The system remains open to the north-west and down-dip.
The revised PFS will examine options for a combined open pit and underground mining operation, with recent drilling at depth hitting grades peaking at of 5.7% lithium.
The project sits within an approved mining lease, within an established mining region with well-developed infrastructure.
The definitive feasibility study is planned for 2021.
Because the lithium market was struggling before COVID-19, Liontown completed a move into the nickel-copper space in recent years, and last month completed its initial drilling at its Moora project, elsewhere in WA.
While assays are still pending, Moora sits within the same nickel-copper-platinum group elements province where Chalice Gold Mines made the Julimar discovery, 95km to the south.
Liontown and Chalice share Tim Goyder as chairman.
Shares in Liontown were last traded up 9% to 12c, valuing the company at $203 million. It has traded between 5.3-18c over the past year. 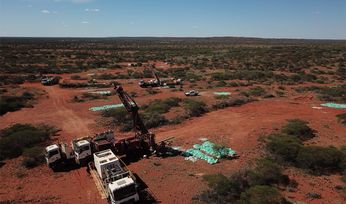 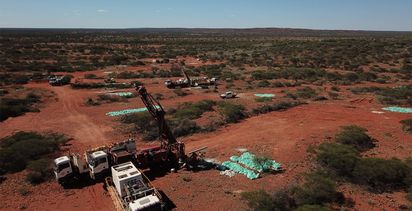