SOLGOLD says the long-awaited third resource update for its flagship Alpala deposit in Ecuador has “yielded a dramatic increase in the confidence and economic viability” of the estimate. 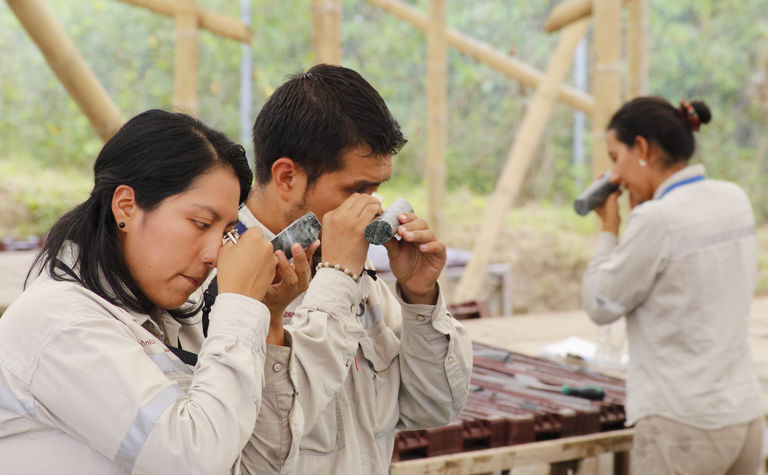 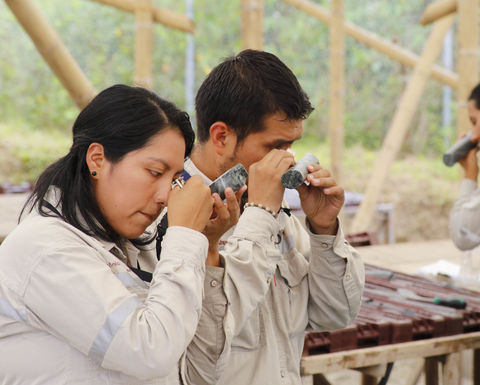 The deposit is estimated to contain a measured and indicated 9.9Mt of copper, 21.7 million ounces of gold and 92.2Moz of silver, as well as 1.3Mt of copper, 1.9Moz of gold and 10.6Moz in the inferred category.

Analysts from Peel Hunt said the updated measured and indicated figure represented a tonnage increase of 30% and a 20% jump in grade over the second resource, which stood at 2Bt at 0.6% copper equivalent, all in the indicated category.

The estimate includes a measured and indicated high-grade core of 442Mt at 1.4% copper equivalent for 3.8Mt of contained copper, 12.3Moz of gold and 33.3Moz of silver, which the company said would support early cashflow and an accelerated payback period.

Using a cut-off grade of 0.2% copper equivalent for comparative purposes (the latest resource used a 0.21% cut-off), the latest update added 1.6Mt of contained copper 2.5Moz of gold and 92.2Moz of silver, with silver included in the estimate for the first time.

SolGold CEO Nick Mather said the company was delighted with the estimate, which increased its confidence that the economics identified in last year's preliminary economic assessment were achievable.

The latest estimate will underpin a prefeasibility study, due in the September quarter.

"The increase in measured and indicated resources, which contains almost 22 million ounces of gold and 92 million ounces of silver as a by-product, to about 10 million tonnes of copper, coupled with favourable metallurgy and concentrate quality provides a robust platform on which to base our forthcoming PFS," Mather said.

The latest measured and indicated resource was sufficient to support all mine plan scenarios used in the PEA.

SolGold technical services manager Benn Whistler said the updated resource was pleasing, given it was more conservative as it was constrained within an underground optimised shape.

"This in conjunction with the high drill hole density achieved throughout the bulk of the deposit, means it is highly reasonable to expect a large percentage of the mineral resource may be converted to mineral reserves following completion of the PFS."

"The future of porphyry exploration both globally and at Cascabel will be from deep exploration drilling from 2-3km depth, and the Alpala deposit remains open at depth to the north and northwest where a large tonnage of unclassified material could be grown further as exploratory drilling progresses towards the Moran target."

Field work in Ecuador is suspended for now due to the COVID-19 pandemic. According to Johns Hopkins University & Medicine, Ecuador has 3747 reported cases of the virus and 191 deaths.

Mather said he was highly encouraged by recent comments made by Ecuador's vice minister of mines Fernando Benalcázar, reaffirming his commitment to the mining sector.

"The re-opening of the cadastre will provide a huge platform for SolGold to further develop its ultimate goal of becoming a copper-gold major in Ecuador," Mather said.

Australian majors BHP and Newcrest Mining each own just under 15% of SolGold, which is based in Brisbane, but listed in London and Toronto.

SolGold had US$23 million cash at the end of 2019 after BHP invested $22 million in December.

About four weeks ago, the company said it was in discussions over a $2.85 billion funding package for Alpala, which would include $150 million in the short-term for two years of funding to complete the definitive feasibility study.

SolGold shares traded as high as 22.85p in February, but halved in March. The stock recovered to 18.40p yesterday, valuing the company at nearly £354 million. 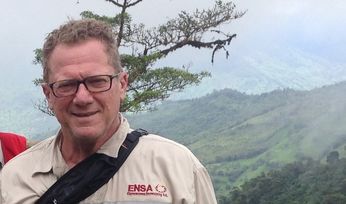 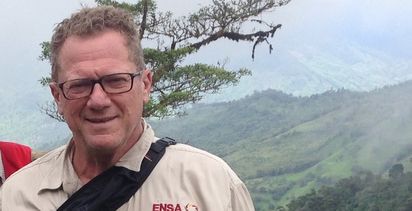 Encouraging start for SolGold at Porvenir