NORTHERN Minerals may have placed its flagship Browns Range pilot plant on care and maintenance due to the global pandemic, but its mission to carve out a leading niche in the Australian rare metals space continues with today’s 50% increase in the nearby Dazzler resource. 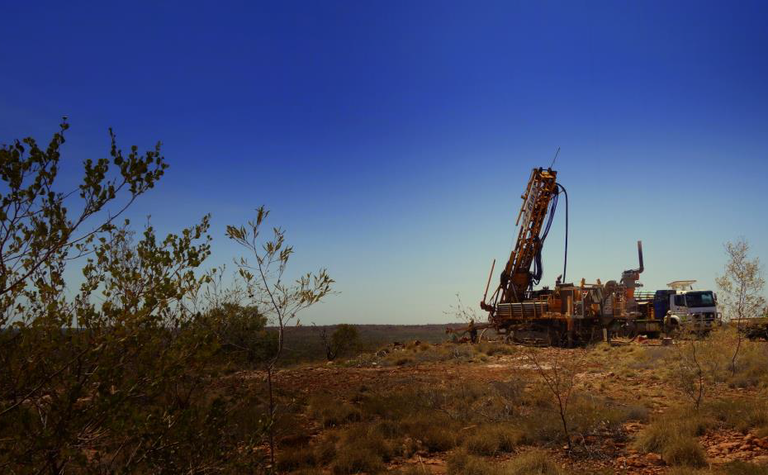 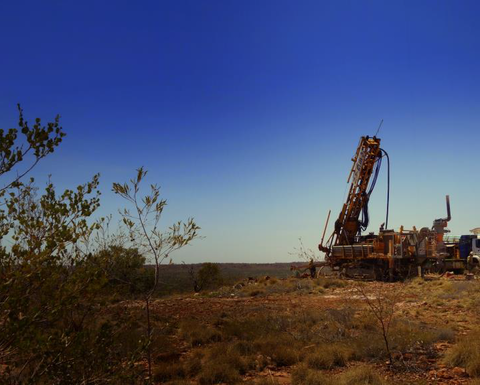 The company delivered a maiden resource of 144,000 tonnes at 2.23% total rare earth oxide comprising 3200t TREO based on very limited drilling in March 2019, and with a year of additional work has developed Dazzler into the second largest resource at Browns Range behind Wolverine.
Dazzler now has an inferred resource of 214,000t at a slightly increased grade of 2.33% for 5000t of TREO.
The deposit, located less than 15km from the pilot plant, has consistently higher heavy rare earths than other targets at Browns Range, with 2170 parts per million dysprosium compared to 750 ppm at Wolverine.
While first defined as "patchy" mineralisation in 2013, Dazzler started to shine in 2018 when exploration focused on the Gardiner Sandstone.
There have been several diamond and RC drilling programs over the past 12 months, including recent drilling that returned 15m at 2.72% TREO and 34m at 1.55% TREO.
The drilling also located additional mineralisation between Dazzler and the Iceman prospect, indicating a 1km-plus trend that remains open.
The same program also highlighted the potential of Dazzler Northwest, about 350m from Dazzler, with further drilling planned.
There was additional high-grade encouragement west of the partially-mined Gambit West pit and broad mineralisation at Banshee South, although several other prospects were closed off or downgraded.
While the Browns Range plant has been suspended due to COVID-19 pandemic, largely due to significant movement restrictions in the Kimberley region, there is an upside.
While the plant has substantially derisked the project, the shutdown means the junior can work on untangling its funding options, including a A$20 million placement with China's Baogang.
It can also use the time to refine the processing flowsheet.
The rapid growth of Dazzler also opens the door to extending mine life for a full-scale development.
Metallurgical samples were taken during the recent drilling to aid with mining studies.
The junior aims to be the "principal supplier of ethically produced rare earth metals" within a decade.
Shares in the emerging producer were up 8.3% in early trade to 2.6c, with the stock at 6c 12 months ago.

Aiming to reach FID in second half of year 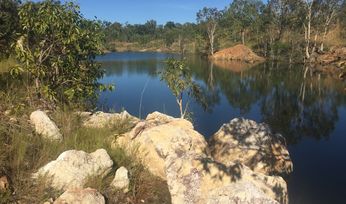 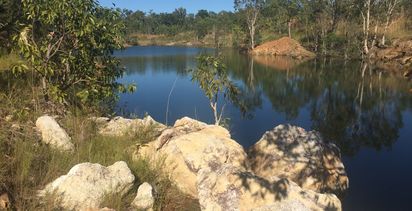