BLACK Cat Syndicate’s advancing of the Myhree mining studies has made significant progress, but the company has warned the of delays in the feasibility study beyond the June quarter because of COVID-19 movement restrictions. However, work to date has delivered a 21% boost in resources at its flagship Bulong project. 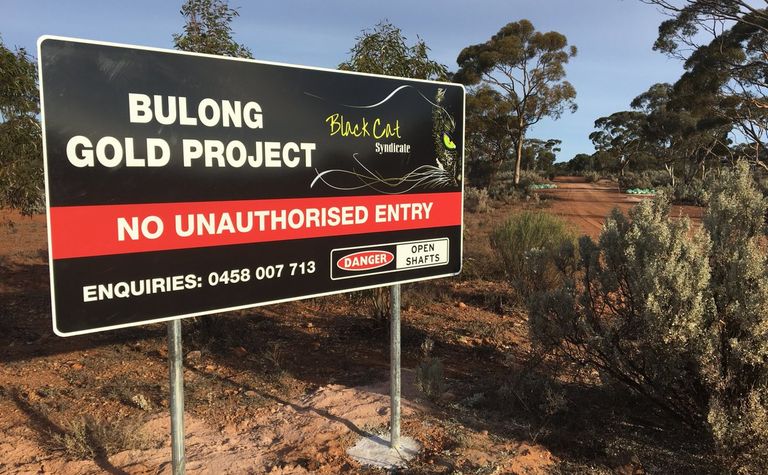 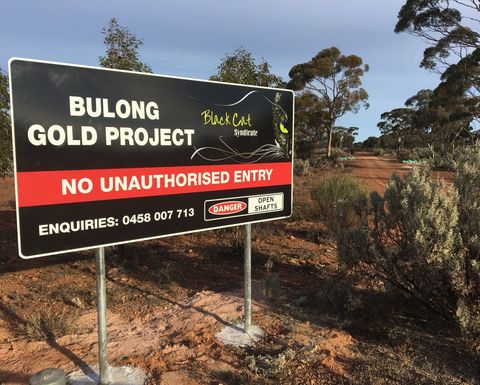 Bulong, 25km outside Kalgoorlie in Western Australia, now hosts 3.5 million tonnes at 2.6 grams per tonne for 294,000 ounces - that's up 170% since December 2018.
The company is aiming to take advantage of existing infrastructure in the Eastern Goldfields and the robust gold price, and has been moving to accelerate extensional drilling in addition to studies to help transition 155,000oz Myhree to mining and generate some quick cash.
Drilling since January has increased the Trump resource, 250m west of the Myhree-Boundary Corridor, and delivered maiden resources for the Anomaly 38 and Strathfield deposits.
Trump now weighs in at 42,000oz, an increase of 121%, while Anomaly 38 hosts 19,000oz and Strathfield 10,000oz.
All deposits remain open, with recent drilling at Trump North including 6m at 3.89gpt from 126m, suggesting the Trump Corridor has room to grow further.
Anomaly 38, in the Greater Woodline alluvial goldfield, is a near surface paleochannel system that could be used to provide bulk mill feed complemented by high-grade areas.
Strathfield is located on a granted mining lease along the Queen Margaret Corridor.
The 128sq.km Bulong project saw 152,000oz recovered, primarily from the Queen Margaret mine at grades around 22gpt prior to World War I.
Black Cat is first explorer to consolidate the area north of the 5Moz Kanowna Bell mine, and sees significant potential, having drilled in less than 30% of its areas.
The junior's recent drilling also involved 70 regional holes for 7152m at locations away from the known gold corridors, and returned hits such as 1m at 20gpt from 24m some 350m east of Boundary, in an area of historical charts.
It has been flagged as a priority target.
Black Cat shares were steady at A30c, capitalising the junior at $25 million.
The company has some $5 million cash remaining, but expects drilling to ease off due to COVID-19 restrictions. 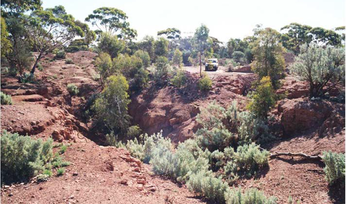 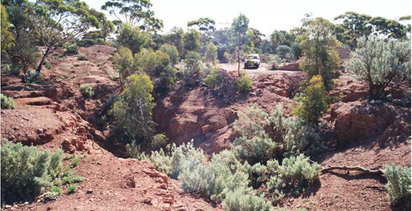