SHARES in Tietto Minerals jumped 20% today after the company reported a high-grade hit in step-out drilling at its Abujar gold project in Côte d’Ivoire. 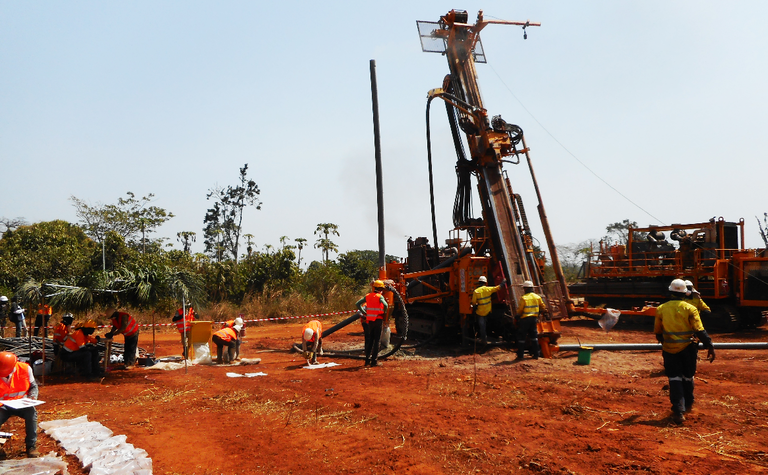 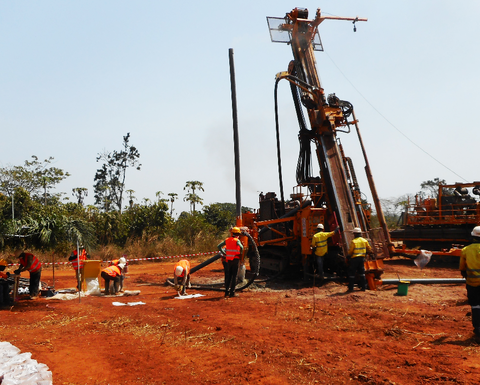 Both results were below the current resource of 1.38 million ounces at 2.2gpt gold, and extended gold mineralisation by up to 50m.

Assays are still pending for a further four holes, including the deepest hole drilled to date - to 550.5m - which could potentially extend gold mineralisation by more than 120m down-dip.

Tietto managing director Dr Caigen Wang said he was confident the hole would add to the resource.

"In aggregate, these intervals report just under 200 gold gram metres," he said.

Tietto is expanding its 50,000m program to five rigs, all owned by the company, with a team of 16 people.

An update to the overall Abujar resource of 2.2Moz is due in the September quarter.

Meanwhile, in Mali, Oklo Resources is also continuing to drill its Dandoko project.

"With the final results from the deep resource definition drilling at SK2 and SK3 either in line or better than expected, all eyes are now on the next batch of assay results from SK1 North," Oklo managing director Simon Taylor said.

"We look forward to providing our next progress report on this exciting discovery in the near future."

A maiden resource for the project is due in the June quarter, while metallurgical testwork is due next month.

Oklo expects to be able to continue field work as planned, despite the coronavirus pandemic.

In neighbouring Guinea, Predictive Discovery has launched a 2700m drilling program at its Kaninko and Kankan gold projects.

Tietto jumped 20% to 15c, Oklo was unchanged at 16.5c, and Predictive Discovery shares were untraded at 0.6c.

With Sanbrado showing signs of sizzling, additions to WAF portfolio being sought 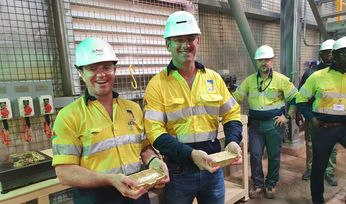 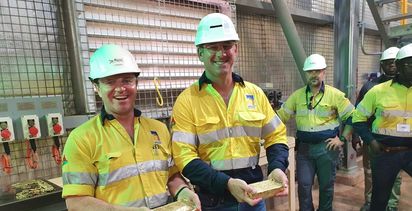 Another win on the cards for WAF with million ounce acquisition