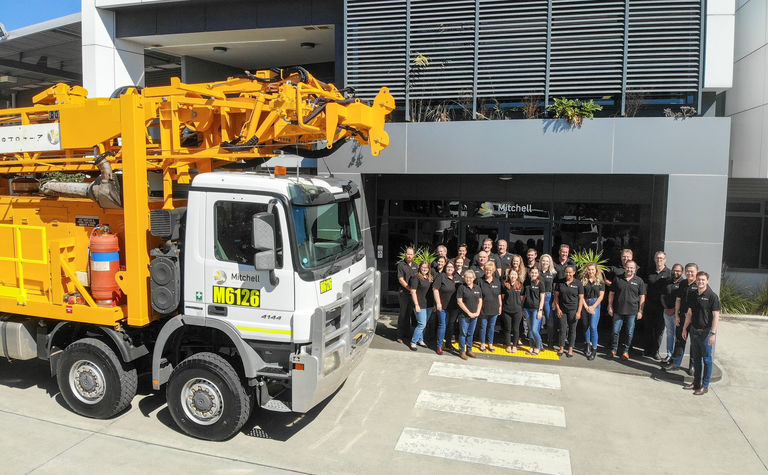 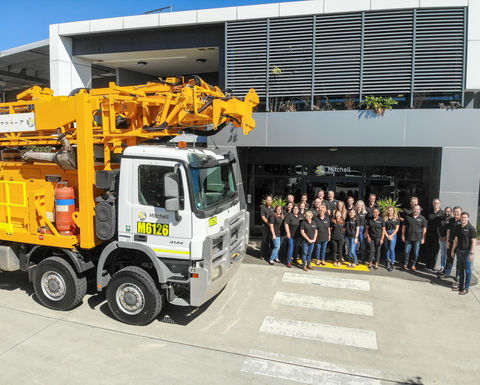 Mitchell generates roughly 90% of revenue from drilling for tier one producers with long life, low-cost mine sites.

Elf said the picture was generally optimistic for drilling in 2020, as evidenced by Australian exploration investment in 2019 increasing by 15% to a seven-year high of US$1.53 billion according to S&P Global Market Intelligence.

"The overall outlook is positive and this is playing out in increasing rig utilisation and productivity as well as greater diversification across commodities, geography and drilling type," he said.

"We are expecting that major producers will continue to focus on maximising their existing operations especially in gold, copper and metallurgical coal."

ABS data for the December 2019 quarter estimate that Australian mineral exploration expenditure was up 5% over the September quarter and 26.4% compared with the December 2018 quarter.

However, exploration on new deposits was up only 0.5% compared with 8.1% for existing deposits, and metres drilled on brownfield projects rose 8.7% but declined by 18% for greenfields.

Junior explorers were already struggling to find funding, which will be exacerbated by the COVID-19 outbreak.

"Early stage explorers have been well-supported by government initiatives like the Junior Mineral Exploration Incentive and investments in pre-competitive geoscience, but they continue to struggle for funding to pursue new discoveries," Elf said.

"Economic headwinds have made it hard for junior explorers and the effect coronavirus is having on equity markets won't help the situation. We are seeing early stage explorers taking a more cautious approach as a result.

"The major producers will look at smaller deposits but only if the value proposition stacks up in the current low capital, low risk environment." 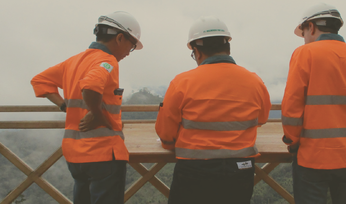 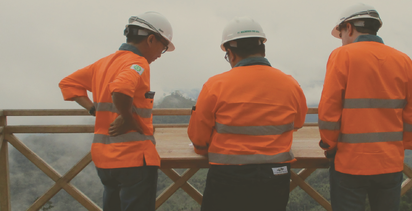